Jan Bednarek’s header and a fine James Ward-Prowse free-kick had Saints dreaming of a first home league win against the Red Devils since 2003.

But Ralph Hasenhuttl’s men squandered their two-goal lead as half-time introduction Cavani turned the match on its head, setting up Bruno Fernandes before netting a brace to secure a sensational late triumph.

It was the 10th time that United had come from behind to beat Southampton in Premier League history – a victory that propelled them up the standings and continued their 100 per cent start to life on the road.

Few could have foreseen this outcome when Ward-Prowse superbly beat David De Gea shortly after sending in a smart corner for Bednarek to open the scoring at an empty St Mary’s.

Solskjaer turned to summer signing Cavani at the break and could not have dreamed of a better outcome as he provided the assist for Fernandes before clinching victory with a brace.

See Also: Jordan Henderson: Liverpool ‘Need To adapt’ After Being Held By Brighton 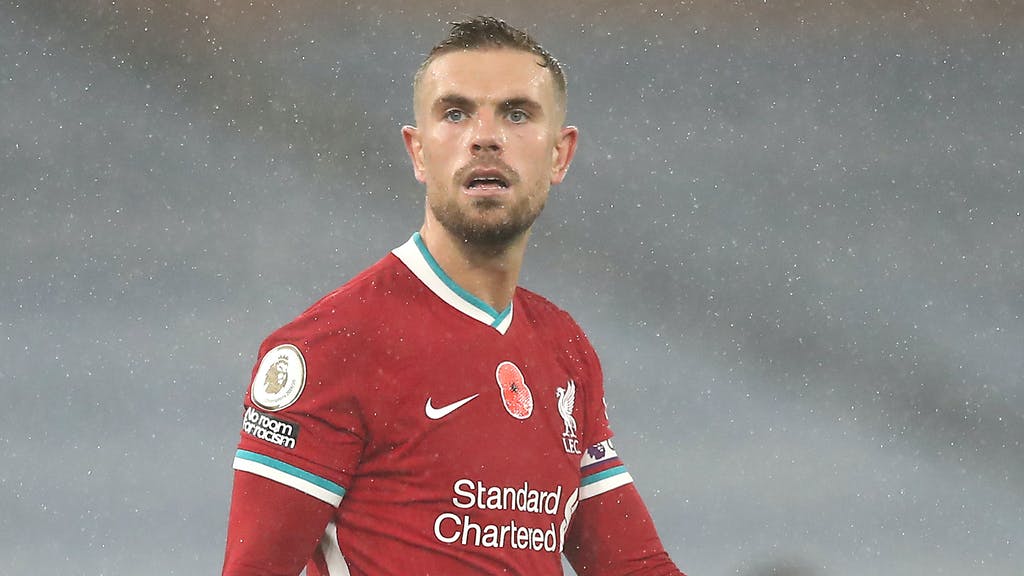