Some will already have resigned themselves to using the dreaded wildcard but, if you've not had the worst week and you're looking for some shrewd transfer choices, we've got you covered.

We've picked out three players who you should transfer in, as well as three players to get rid of ahead of Gameweek 2 in the Fantasy Premier League.

Do we need to say much more on this? He may not have impressed Graeme Souness, but Paul Pogba impressed just about every other football fan with his performance for United against Leeds on Saturday. Four assists broke his season-wide tally from last year, and his play was electric.

This one is a bit of a gamble, given Pogba's inconsistency over his time at Old Trafford, but he's rarely started a season like this. It's worth a shot, especially when you compare his price to the other front-running midfielders

Said Benrahma had a tough time of it at West Ham last year. He struggled to consistently nail down a place in the starting XI, and only managed one goal all season.

One game in this year, he's already got a goal and an assist to his name, and his place in the team looks assured now that Jesse Lingard has returned to Man United. At £6.0m, he could well prove a steal at that price over the coming weeks.

Sarr pokes it home to put Watford in front! Can they hold out?

Ismaila Sarr's most famous moment came a year and a half ago, when he almost single handedly ended Liverpool's long unbeaten run in the Premier League.

Back in the division again with Watford, Sarr started the season well with a goal in the Hornets' win over Aston Villa. He's a sure fire starter, and his performances have attracted the interest of clubs like Crystal Palace. He's definitely worth a pop at just £6.0m.

The moment we all feared last season has come. It's time to get rid of Kelechi Iheanacho.

The Leicester City man had a sensational run at the end of last season, and looked to be starting this season in the same style with the winning goal in the Community Shield.

But Jamie Vardy's return to the team, as well as the acquisition of Patson Daka, makes it unlikely that Kelechi will start every week. At his price, it can't be justified to keep him in the side, so we recommend looking for alternatives.

We thought that the one area we could rely on Pep Guardiola not to rotate was his centre backs. The tried and tested pairing of Stones - Dias was the league's undisputed best last season, but Guardiola opted to give a rare start to Nathan Aké in place of Stones against Spurs.

Though he poses more of a goal threat than City's other centre backs, we're now worried that John Stones isn't Pep's number one man at the heart of defence anymore. We may be proven wrong on this, but it might be time to hedge your bets on the former Everton man.

Ivan Toney wins the flick ahead of Ben White and Christian Norgaard heads home for Brentford to double the lead! 😮

To say Arsenal's start to the season was poor would be a bit of an understatement. Gary Neville was among those who slammed the team - and their defence in particular - after a limp loss to newly-promoted Brentford on Friday evening.

Ben White, Arsenal's big summer signing, may well come good at the heart of the Gunners' defence, but a quick glance at their fixtures reveals Chelsea and Man City up next.

Here's our big fantasy Premier League tip of the week: Get him out. 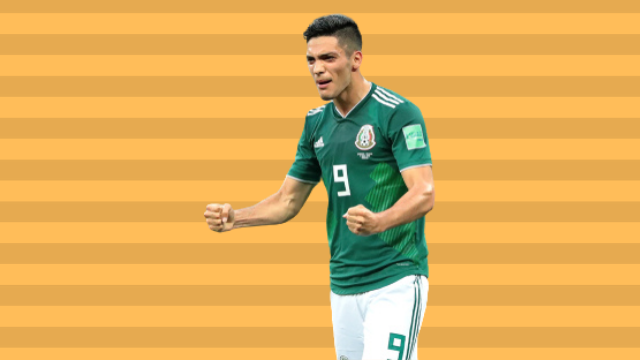