Frank Lampard has hailed N’Golo Kante’s ability to find an “incredible” answer to any midfield question.

Leeds attempted to pass France star Kante out of the game at Stamford Bridge, only for the midfield linchpin to suss out that ruse and dominate the central battle.

Blues manager Lampard then revealed Kante’s enduring class is his low-key ability to rise to any challenge.

“When you ask N’Golo to do anything on the football pitch in a midfield sense, when you tell him there’s going to be a test put in front of him, he quietly goes about it in the most incredible way,” said Lampard.

“Leeds’ midfield is so mobile that the test was always going to be there, and I felt we dealt with that brilliantly – and N’Golo was a big part of that.

“Last year people talked a lot about N’Golo, and I think he played about 50 per cent of the games.

“When I came to the club he was coming off the back of a bad injury, which became a bit of a domino effect for him.

“This year, when I watch him play and see what he can do, I can only say that I’m fortunate to work with him.” 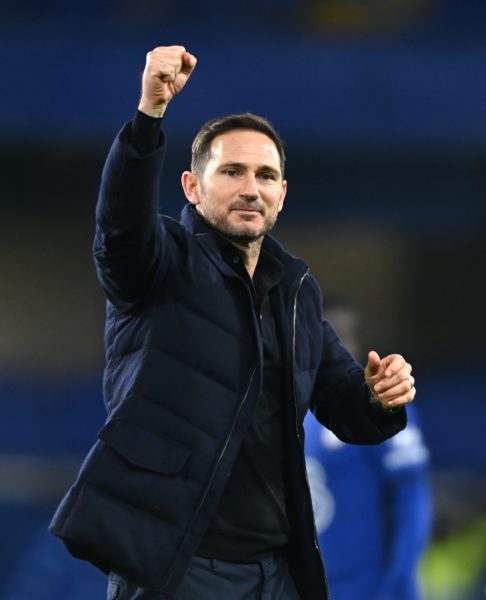 Pulisic himself is only just back from his latest hamstring issue, and impressed against Leeds having also grafted away in Wednesday’s 4-0 Champions League victory at Sevilla.

Hailing Pulisic’s ability to sneak into goalscoring positions, Lampard tipped the USA star to make a big impact across the hectic Christmas schedule.

“I’m really pleased; it’s been a difficult period for him with the injury and he gets frustrated because he wants to play,” said Lampard.

“Having played 65 minutes at Sevilla I knew this game would have a huge amount of energy for the players and I thought it was wise to start him on the bench.

“My plan was probably to give him 30 minutes, but to play the period of the game he played with the intensity of the game and get his goal, it’s massive.

“He has an incredible gift, it sounds simple, but to arrive in the six-yard box as a wide man, because that’s where the goals are.

“So I was delighted that he got his goal and he is only going to get stronger now.”

Cooper believed he was fouled by Zouma before the France defender nodded in Chelsea’s second, but insisted he must heed the lessons rather than moan.

“I felt like I was fouled by Kurt Zouma but it’s one of those things, I’ve got to do better and I will do better,” said Cooper.

“It was a fair result in the end, we didn’t get into the game as well as we could have and that was disappointing.

“Chelsea have got very good players on the ball, they wait for you to come and drag you out and we struggled with that.

“Pressing is a massive part of our game, so we’re disappointed with that side of things.

“But we’re learning, and we’ll look to be better in the next game.

“We are learning on the job, we’re an honest team, we’ll run and run and go to the last second, but sometimes these teams have that extra bit of quality.

Paul Pogba: Covid-19 Left Me Feeling Strange, Tired And Out Of Breath 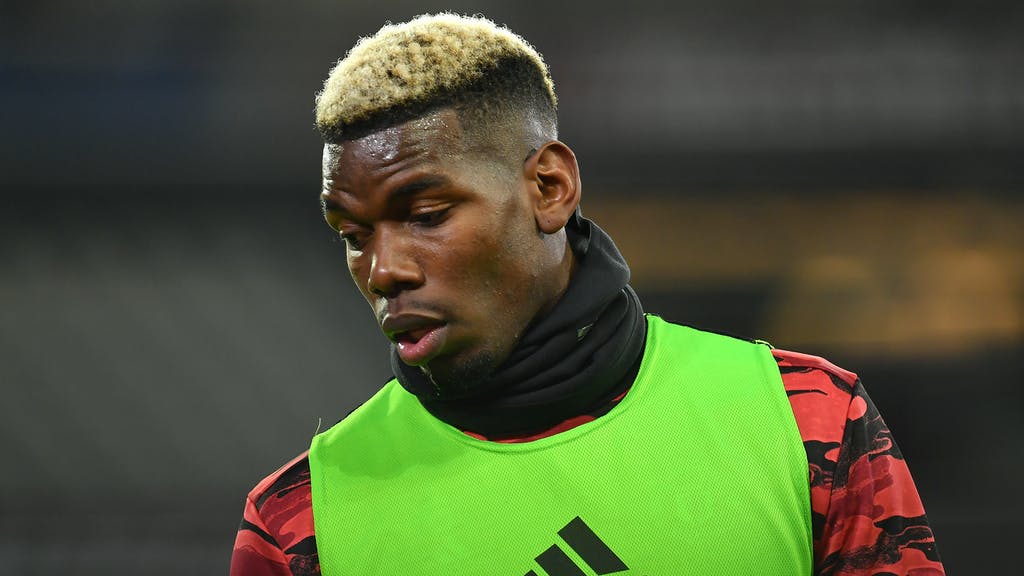