Chelsea boss Frank Lampard has called for the Saturday lunchtime kick-off slot to be scrapped.

The Blues travel to Newcastle for a 12.30pm clash this weekend, but a number of Lampard’s players were only due to return from international duty on Thursday afternoon.

Lampard’s comments echo those of Manchester United manager Ole Gunnar Solskjaer, whose side faced the same kick-off time a fortnight ago having only returned from a Champions League defeat in Turkey in the early hours of the Thursday morning.

The Blues’ preparations are also complicated by a wait for the results of some Covid-19 tests from players who have been abroad with their countries.

“We are still waiting for some of the results of the tests that we now have to do as players are back from internationals,” said Lampard.

“Unfortunately some of our players are arriving back this afternoon, some played last night, so with the 12.30 kick-off on Saturday there are clearly a lot of challenges for us.

“It’s not the best. If you talk about any team in the Premier League, we have been training with four players generally for these last two weeks, so the majority of our squad have been travelling.

“When you look at the scheduling, for me it is just a common sense factor. I think the broadcasters have never had as many slots for games as they have now. That 12.30pm slot, how much does it need to be there?

“If you look over the course of the season, at international duty, it is absolutely not the optimum way to have players preparing for a Premier League game, which is an incredible brand all around the world so you want the best of the brand. 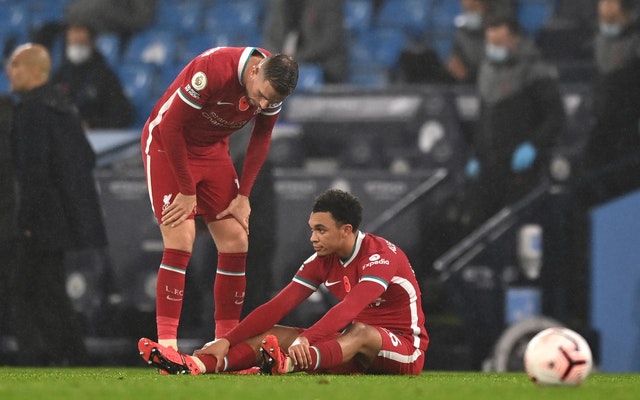 “Muscle injuries are going up across the Premier League. The numbers are there. It’s clear, there’s a correlation of game after game. Zero pre-season, the schedule is tighter, throughout the season we will have these really busy patches.

“If we want to look after the players and get the product the best we can, change the time of 12.30. That’s not difficult.”

Lampard, who also wants a return of the five-substitutes rule to ease the workload on players, revealed defender Thiago Silva would not travel to Newcastle following his long journeys with Brazil.

Christian Pulisic is still out with a hamstring problem but Kai Havertz is back in contention after self-isolating. 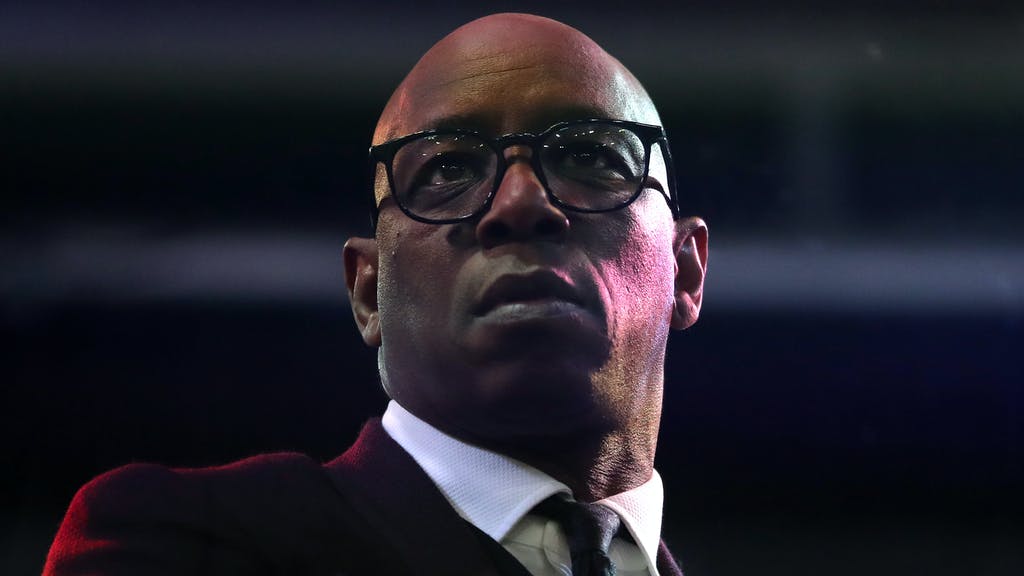