Spats between clubs and international managers, a tradition as old as time itself.

Even with the advances in sport science and player management, we often find club managers putting pressure on their counterparts at national teams to leave their biggest names out of squads for upcoming international breaks.

In reality, there is very little they can do to stop them being called up. FIFA rules dictate that clubs cannot stop their players from playing for their national sides.

That doesn't stop the sniping comments, however.

The latest example came from Jose Mourinho, who yesterday told Gareth Southgate that he expected that striker Harry Kane would not be overworked during England's upcoming fixtures.

Three games are obviously too much, especially for my players.

When Kane is fit he should start every game for Tottenham but he didn’t [against Chelsea]. So I think this is the point. When you have such a player and you want to win every match, you play him, but you just can’t do it.

I believe that Gareth [Southgate] and Steve [Holland, the assistant manager] care about the players and I don’t think they want to be connected with something that can be a consequence of this week and the three international matches.

You can understand where Mourinho is coming from. Spurs find themselves in the farcical situation of being forced to play four games in only eight days, with Carabao Cup and Europa League fixtures in midweek.

He rested the vast majority of his first choice players for the penalty shootout win over Chelsea on Tuesday, although Kane did make a cameo off the bench.

Gareth Southgate was asked about Mourinho's comments during his squad announcement this afternoon, admitting he wished the Portuguese had come directly with to him with his concerns as opposed to airing to the media.

José was great, wasn’t he? He was on good form. I heard him. He won’t phone but he’s going to stand at the top of Tottenham’s stadium and tell us, so that was good.

I was a bit disappointed I’m not one of his friends. I know Steve [Holland, Southgate’s assistant] is but in fairness Steve helped him to a league title [at Chelsea]. So that’s understandable.”

I’ve got to say José has never, ever put me under pressure not to pick a player. That is 100% the case.

He has worked at big clubs throughout his life and he has always accepted that international football is part of that situation, where his players are going to go. He would expect us to look after those players as we should do.

If Mourinho was looking to get his point across, it looks like it worked. 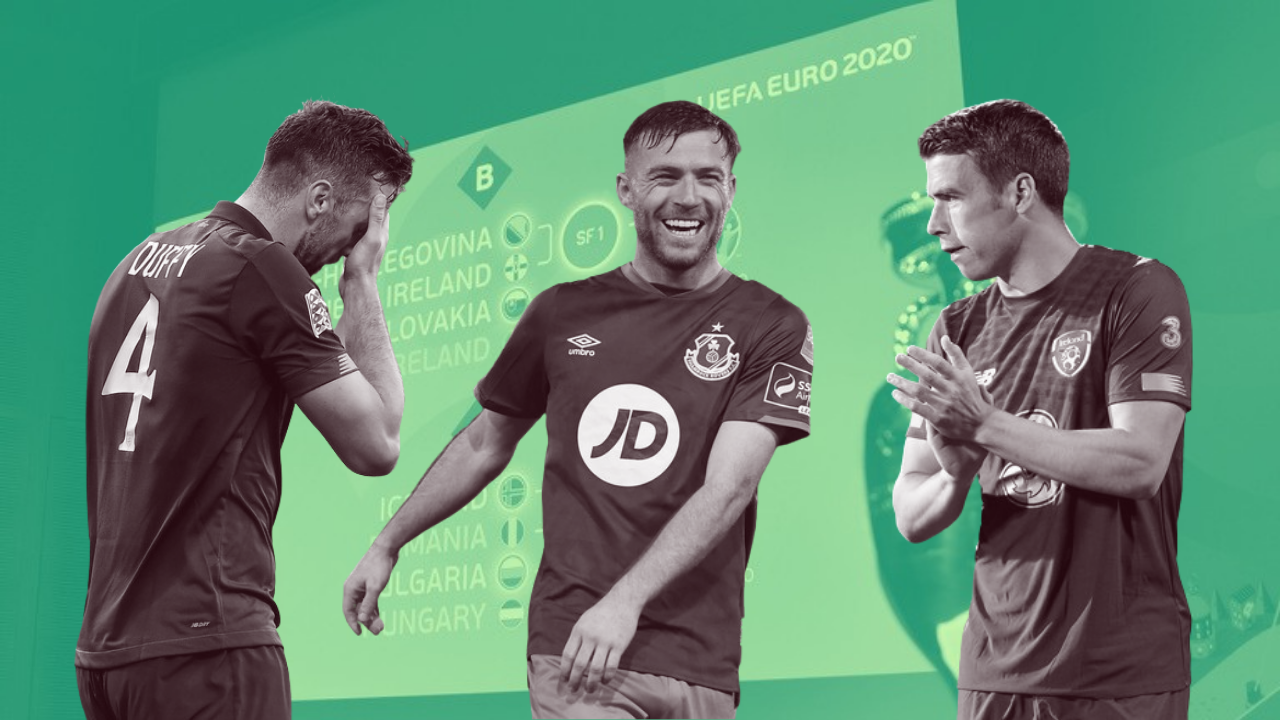 Football
3 days ago
By Jonathan Byrne
Peter Crouch's Stories of Being David Ginola's Bootboy Are Comedy Gold
Football
2 weeks ago
By Sean Meehan
The 10 Best January Transfer Window Signings In Premier League History
Football
3 weeks ago
By Eoin Harrington
Sky Pundits Disagree On Sadio Mané Red Card Decision At Stamford Bridge
Popular on Balls
Rugby
2 days ago
By Colman Stanley
Keith Earls Shares Story That Captures Andy Farrell's Decency
Football
2 days ago
By PJ Browne
'If He Continues With Performances And Goals Like That, Stephen Kenny Will See It'
Football
2 days ago
By Eoin Harrington
Quiz: Name Every Player To Score In A Champions League Final
Football
21 hours ago
By Gary Connaughton
Portsmouth Likely To Retain Gavin Bazunu This Month Despite Championship Interest