Spurs returned to the summit of the Premier League this evening with a win over Arsenal, with the result never really looking in doubt after Heung-Min Son's early goal.

The home side were happy to concede possession to the the visitors from that point, operating with a low defensive block and hitting Arsenal on the counterattack. Once Harry Kane scored his goal at the end of the first half, it looked very unlikely that Mikel Arteta's side would get back into the game.

Spurs defended brilliantly, but it's fair to say that it wasn't the most pleasing on the eye. That has unsurprisingly become a theme under Jose Mourinho, especially against the better teams in the division.

Despite this, the results continue to come. Speaking on Sky Sports after the game, Graeme Souness said Spurs supporters would accept this style of play against the bigger teams.

But it's not a great watch. I understand why he does it. A manager's job is to look at the group of players he's got and think 'what's the best way I can get results with this group of players?'

This is Jose's way, he's done it everywhere he's been.

While Jose Mourinho continues to deny it, Spurs are now very much in the thick of the title race.

They look likely to be Liverpool's strongest challengers at the moment and we're sure their supporters won't mind a defensive style of play if it leads the club to a first league title since 1961. 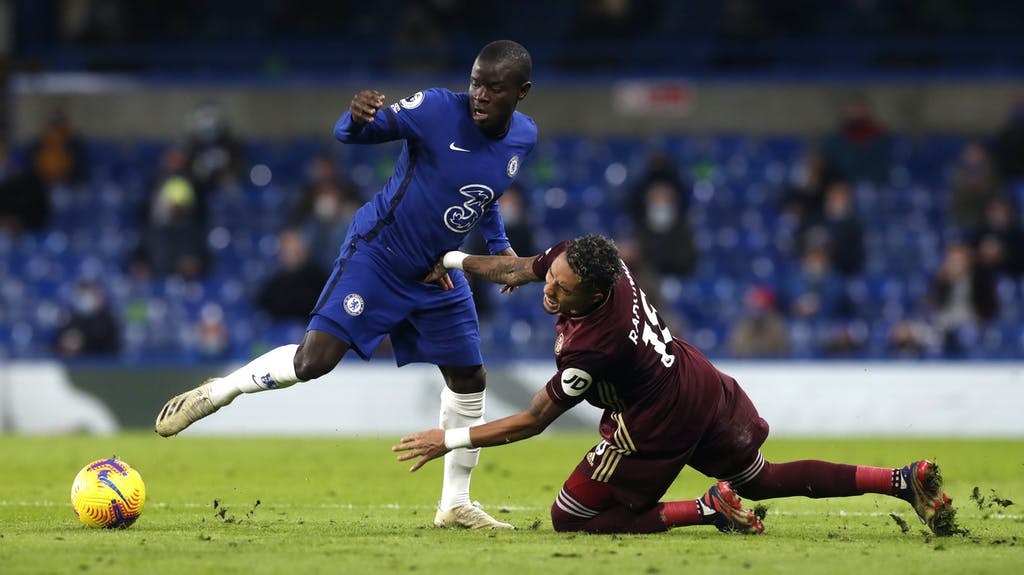