No Letting Up From Harry Kane In The Fight Against Racism

Harry Kane has vowed to continue his support against racism in football and says players should carry on taking the knee.

Clubs began making the symbolic gesture before kick-off in solidarity for the fight against racial injustice when football resumed last season, and it has continued into the current campaign.

Speaking to Nihal Arthanayake on BBC Radio 5 Live, Kane said: “I think we are a huge platform to share our voices across the world, to be honest.

“Obviously we have done a lot with Black Lives Matter and taking the knee before games. 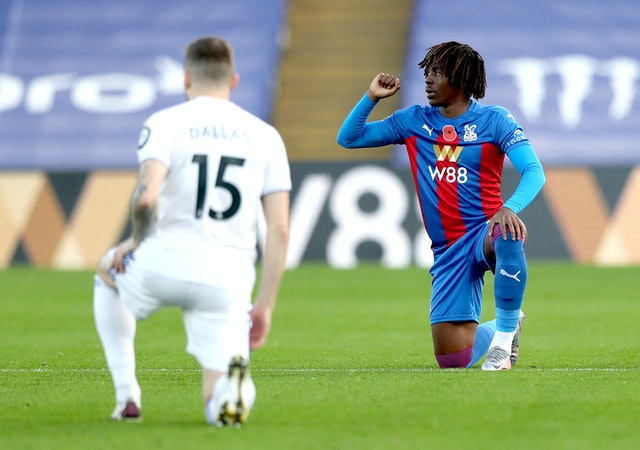 “I hear people talking about taking the knee and whether we should still be doing it, and for me I think we should.

“What people don’t realise sometimes is we are watched by millions of people around the world, and of course for the person who watches the Premier League every week, they see the same thing every week.

“But I think if you look round the world, you see children watching the game for the first time, seeing us all take a knee and asking their parents why – I think it’s a great chance for people to explain why.

“I think education is the biggest thing we can do – adults can teach generations what it means, and what it means to be together and help each other, no matter what your race.”

Kane was the England captain last October when their 6-0 Euro 2020 qualifying win over Bulgaria in Sofia had to be halted twice in the first half following racist chanting by home supporters.

“Myself, I’ve never been racially abused, I don’t know how that feels,” added the Tottenham striker.

“But my role is just to be there as a captain, a team-mate and a friend. You want to be there for them, to listen to them and talk to them.

“As a player, I was embarrassed to be on that pitch and see that abuse to my friends and team-mates. I was proud of how everyone wanted to carry on and show on the pitch that we wanted to win.” 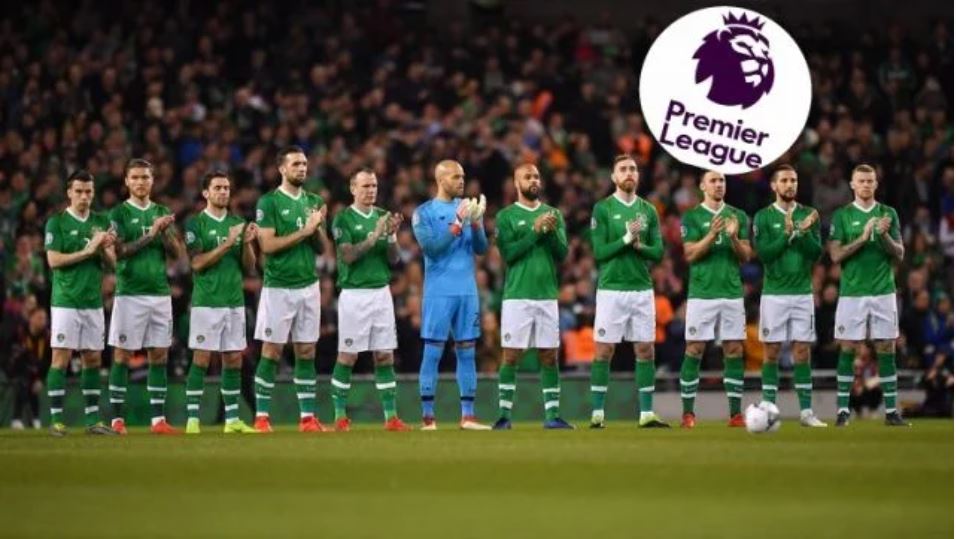 Football
1 day ago
By Michael McCarthy
Quiz: Name The 50 Irishmen With The Most Premier League Appearances
70

Football
3 days ago
By Fiachra Gallagher
Leeds United in Ireland: A Decades-Long Love Affair
Football
5 days ago
By Colman Stanley
'We Were In This Together': Maguire On Solskjaer's Emotional Goodbye
Previous Next