Anton Ferdinand has criticised the Football Association’s handling of his high-profile racism case against John Terry, saying he “didn’t feel like the victim” when speaking to investigators from the governing body.

An independent disciplinary panel found Terry guilty of racially abusing Ferdinand during a Premier League match in October 2011, banning him for four matches and fining him £220,000 in September 2012.

Ferdinand opens up about the case for the first time in the documentary ‘Anton Ferdinand: Football, Racism and Me’, which airs on BBC One on Monday night.

He believes he was treated differently to Terry during the investigation process, and talked about the day he gave his witness statement to the FA.

“They were probing me, probing me. (They) started to make me feel like I was in the wrong and I’d done something wrong,” he said.

“All I know is that I didn’t feel like the victim in that room.”

During the documentary, Ferdinand listens back to a section of Terry’s interview with investigators, where the interviewer jokes that she would not ask Terry about the referee’s performance during the match.

Anton’s cousin Max, who listened to the recording with him, said: “It’s like she (the interviewer) is having a chat with her mate. You came out of (your interview) and said ‘I felt like a criminal’.”

Ferdinand added: “That confirms for me that he got treated differently. Just the sharing of the joke says it all, for me.”

The FA said: “We fully respect Anton’s recollection of the investigation. We appropriately challenged all the evidence and approached the case with objectivity and impartiality, working tirelessly to ensure what was put before the disciplinary panel was robust.”

Terry was accused of calling Ferdinand a “f***ing black c***” during the Premier League match between QPR and Chelsea on October 23, 2011. 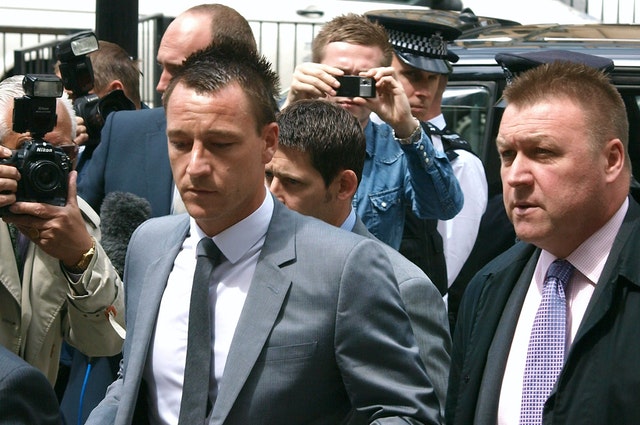 Ferdinand did not hear the words at the time, and came off the pitch happy his QPR team had beaten their west London rivals.

However, in his club box after the game he was shown footage of the incident by a family member.

“Rage just came over me,” he recalled.

“You know when they say your blood boils? It just hit me. I couldn’t believe what I was watching.

“I felt hurt but mainly anger towards him, and I wanted to go and hurt him. What has anyone’s race got to do with it? That shouldn’t even enter your mind.”

Terry, who was Chelsea and England captain at the time, denied using the words in an abusive context, and said he was repeating back to Ferdinand what he thought Ferdinand had accused him of saying.

He was acquitted in the criminal case related to the incident, after it was judged that it could not be proven beyond reasonable doubt that the words were spoken as abuse.

The independent disciplinary panel, working to a lower threshold, did find Terry guilty – something Ferdinand praised it for.

“It was brave for the FA to then come out and find him guilty off the back of that,” he said.

In the documentary, Ferdinand sends an email to Terry which gets no reply.

Ferdinand said: “It’s not a situation where I want to bash him for it, I’m over that, I’m past that. It’s bigger than me.”

Terry’s representatives told the programme’s producers that he did reach out to Ferdinand at the time of the incident, and added that he had moved on with his life and did not want to reopen a case on television which was decided in court.

Ferdinand, who was even racially abused on social media on Wednesday in promoting the documentary, talked in the programme about how he had “beaten himself up” for not speaking out at the time, and blamed the stress of the affair with his mum falling ill and dying of cancer.

She had urged him to speak out, and in the programme he acknowledged: “I know she wanted me to do this, it just feels right.

“I’m not only doing it for my kids, but for my mum, for her legacy, what she meant to us as a family.”

He said one of the things which held him back at the time was a fear of being portrayed as a stereotype, a “young, black man who fires from the hip and shouts his mouth off”.

'Anton Ferdinand: Football, Racism and Me’ airs on BBC One on Monday, November 30 at 9pm. 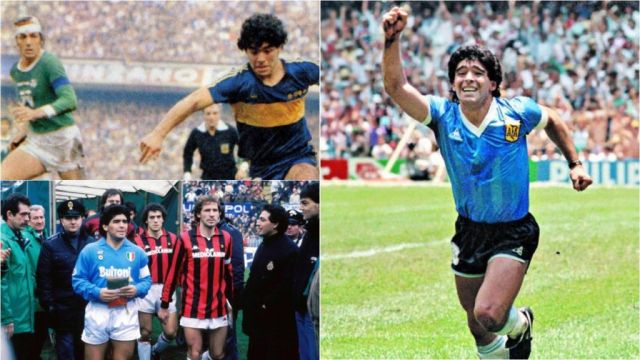 Premier League
1 month ago
By Balls Team
Kick It Out Admits Anton Ferdinand Didn’t Get Proper Support In Racism Case
Popular on Balls
Aussie Rules
8 minutes ago
By Balls Team
Kerryman Endured Anxious Wait For Flight Back To Australia
American Sports
30 minutes ago
By Balls Team
The Poem That Kobe Bryant Wrote To Announce His Retirement
GAA
2 hours ago
By PJ Browne
Shane Curran Caused Chaos And Controversy In The 1989 Connacht Minor Final
Football
2 hours ago
By Donny Mahoney
'The Man Who Shot Bambi’: UK Football Writers Troubled By Lampard Sacking