As we enter the thick of the January transfer window, all of the focus is currently on potential incomings to for Premier League clubs. However, there are some players that could desperately do with a move away from their current teams.

There are a few footballers that have become such an afterthought that we had forgotten they were even still at their current clubs. Here are a few of the best ones:

There were a few candidates for this position, but John Ruddy is the winner for us. Having been number one during Wolves' promotion campaign, he has stayed at Molineux as backup for Rui Patricio during the last three seasons.

A one-cap wonder for England, he has played one league game during this period. 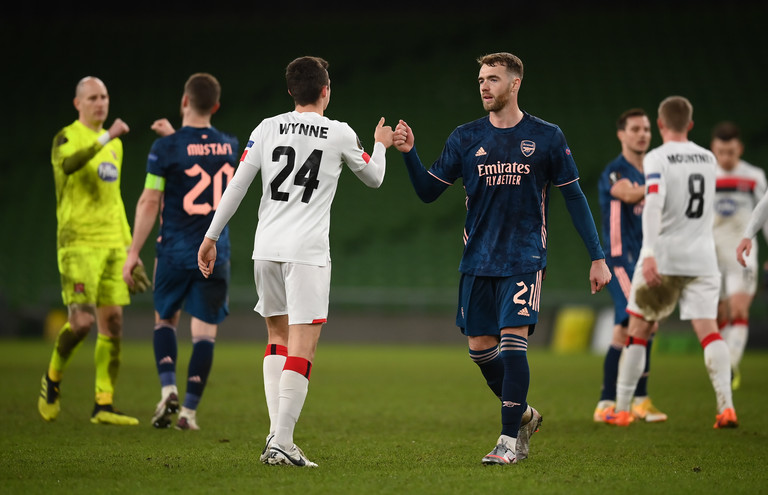 We did this team 18 months ago, and while the vast majority of those included have since moved on, Chambers has the honour of making both sides.

The defender did make a bit of a renaissance last season, but has yet to feature in the league for Arsenal this season. Not that you would have noticed.

This is your reminder that Marcos Rojo reportedly earns a cool £180,000 per-week. Incredible.

The Argentine defender has made a combined eight Premier League appearances in the last three seasons, none of which have come during the current campaign. In a piece of news that will surprise absolutely nobody, United are keen to move him on this month.

Remember when Winston Reid was actually a quality defender for West Ham? It was a long time ago now, with the Kiwi having not played for the club since 2018.

Still only 32-year old, he spent last year on loan at MLS side Sporting Kansas City but is now back in London. Amazingly, he still has two-and-a-half years to run on his contract. 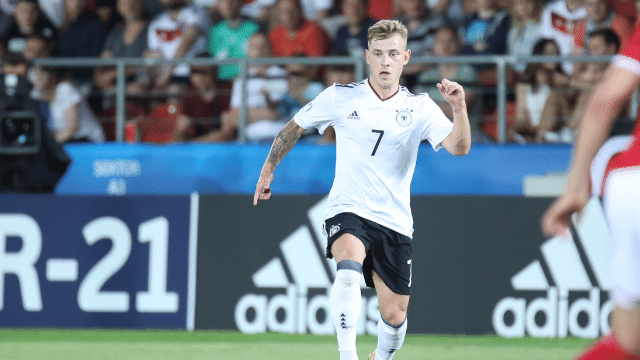 Crystal Palace's capture of Max Meyer on a free transfer was seen as a masterstroke at the time, with the German midfielder being linked to some of the biggest clubs in Europe early in his career. Since then, his stock has plummetted.

He hasn't made an appearance in the league this season. At 25-years old, he could yet turn his career around.

Has there been a worse signing in recent Premier League history than Danny Drinkwater to Chelsea? It was a deal that scratched heads at the time and only looks less logical in retrospect.

Having cost the club a massive £35million, he would go on to make 12 league appearances for Chelsea. He has spent time on loan at Aston Villa and Burnley, both of which were disastrous. He's still only 30-year old.

The only reason we were hesitant to include Jack Rodwell here was because you probably didn't even know he signed for them in the first place.

Well he did, in January of last year no less, going on to make a whopping one league appearance in the last 12 months. What a signing.

After having a decent start to life at the club, but an cruciate ligament injury in December of 2016 saw him miss a year of action. He failed to work his way back into the first team picture at Goodison Park, spending periods on loan at the likes of Aston Villa, Anderlecht, and Sporting Lisbon in recent times.

He has been back at Everton since last summer but was left out of their Premier League squad.

Connor Wickham is the only other surviving member of the version of this team from 2019. Once one of the brightest young prospects in English football, he has not fulfilled his potential.

He did actually make six Premier League appearances last season before joining Sheffield Wednesday on loan, but has been an outcast at Crystal Palace this season. 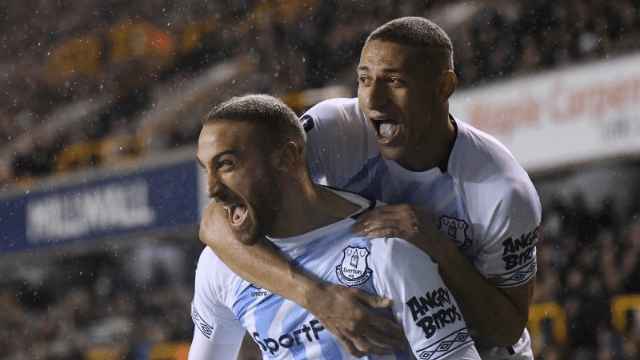 Another player we were genuinely surprised to learn was still at Everton. The Turk joined the club for a fee of £27million back in January of 2018 and has gone on to split time between going out on loan or sitting in the stands ever since.

Everton are unsurprisingly keen to see him leave the club during this transfer window.

Remember when people thought Hal Robson-Kanu was good after Euro 2016? How wrong they were.

He has been at West Brom since then and has played consistently every season. He has even made five league appearance in this campaign, but we didn't notice. 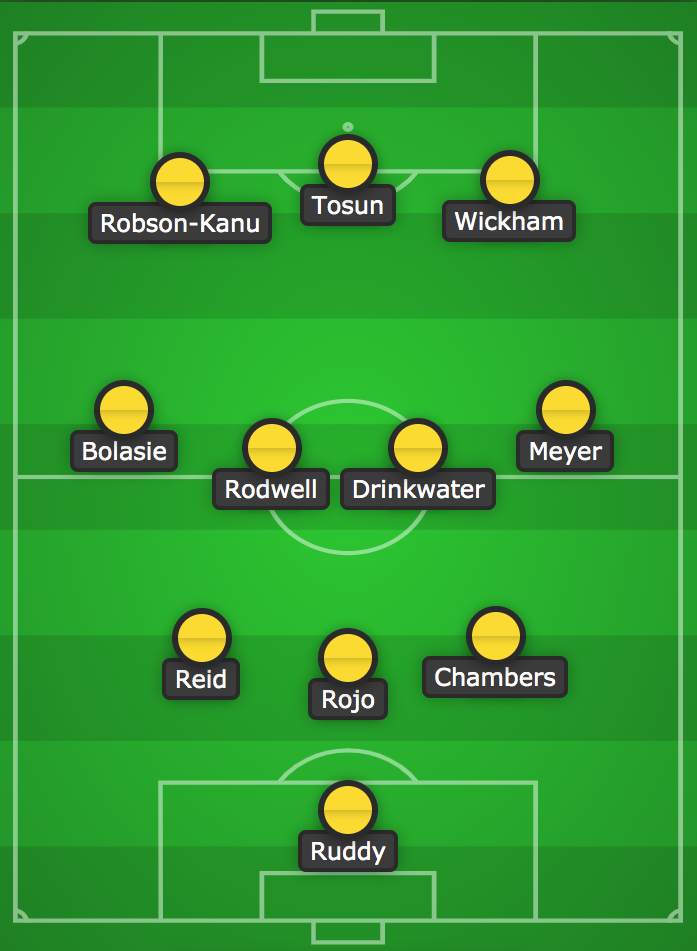 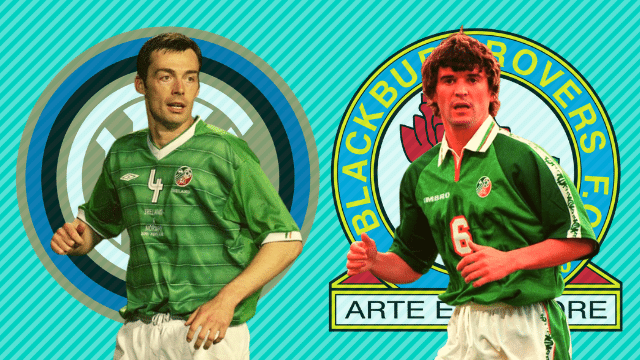