Ian Wright has said he forgives a football fan who racially abused him in the 1990s, after receiving a letter of apology that made him “well up”.

The former Arsenal striker discussed the note from the unnamed Barnsley supporter on his podcast 'Wrighty’s House' after it was passed to him by a colleague.

“In '95 I got majorly racially abused at Barnsley and it was horrible,” Wright said on the podcast, which is produced by The Ringer.

“People who have been racially abused, you know the humiliation and all the stuff that comes with it."

He then relayed the note, which read: “Good evening. I’m just a random citizen but I’d like you to please pass this on to Ian Wright for me.

“I support Barnsley FC and I am one of the people who racially abused him during a football match in 1995. I was young and stupid but those are no defences.

“Poor guy said it was understandably one of the worst nights of his life and I would like him to know that I am completely ashamed of my contribution towards it and I find myself thinking about it a lot. I apologise for what I did.” 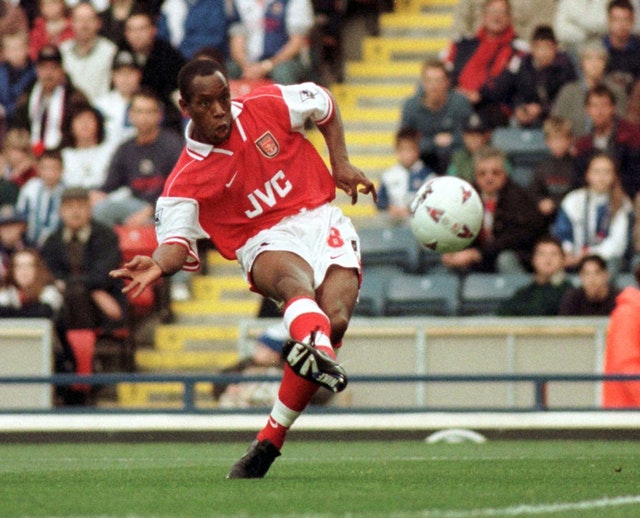 Ian Wright in his playing days at Arsenal (Paul Barker/PA)

The ex-England forward said the confession had “made me well up” and told listeners he had replied saying: “Listen my friend, there is redemption for everyone.

“What you have done is one of the ways we tackle racism. Not through revenge or violence but with honesty and maturity.

“I am grateful to you for the time you took sending this email to me and I hold no grudges towards you. We all have a duty to make the world a fairer and better place.”

Wright has been outspoken on the issue of racism in football, and earlier this year shared examples of the “terrifying” racist abuse he still receives via social media.

Sharing a screen grab on Twitter of some of the abuse directed at him after speaking about Black Lives Matter, he wrote: “The abuse started a week earlier, the taunting is terrifying. Coming back and back again.” 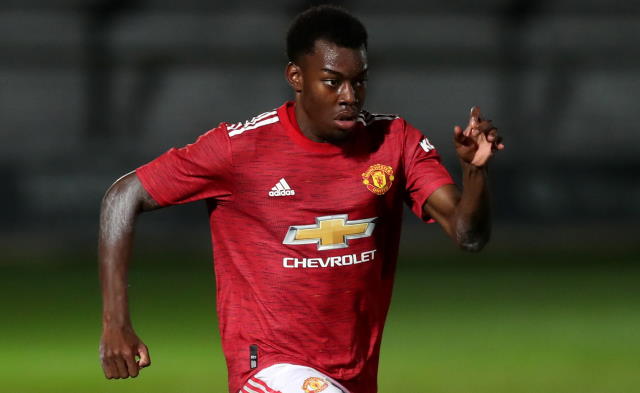 Football
3 weeks ago
By Michael McCarthy
The Statements The Six English Super League Clubs Have Made Since Pathetic Capitulation
Football
1 month ago
By Eoin Harrington
Why This Will Be The Most Interesting Arsenal v Liverpool Game In Years
Football
3 months ago
By Sean Meehan
Tunnel Bust-Ups To O'Shea's Chip, Arsenal V Man United In 2005 Had It All
Popular on Balls
Football
3 hours ago
By Gary Connaughton
Scott Brown Aims Cheeky Dig At Rangers After 'Invincible' Season
Snooker
7 hours ago
By Gary Connaughton
Alex Higgins & Jimmy White Playing In Pool's Mosconi Cup Is An Incredible Watch
32