Rarely have we seen a reaction to an injury that compares to the one suffered by Virgil van Dijk in last week's game against Everton.

There are a number of reasons for that. The Dutch defender has been the key to Liverpool's success in recent times, with his absence over the coming months throwing their title defence into turmoil. There is also the fact that Jordan Pickford went unpunished for the tackle, something that confounded most onlookers.

There has been a narrative out there that Pickford intentionally injured van Dijk, something Carlo Ancelotti has denied. Jamie Carragher also feels such accusations are unfair.

Carragher was involved in a similar incident back in 2011 when he produced a horror challenge on Manchester United winger Nani during a feisty derby game. Luckily for all involved, the Portuguese player was not badly injured by the challenge.

Writing in his column for The Telegraph, he said he was unable to sleep after watching the tackle back and that he would never set out to injure another player, something he also believes is the case with Pickford.

My thought process was skewed and I got it badly wrong, mistiming my tackle in a way which looked awful. I felt terrible when I watched it back.

I could not sleep that night, my mind preoccupied with the horrendous tackle and the public response to it.

It appalled me to think my reputation might be sullied by one incident after the hundreds of robust but fair tackles in my career.

I was relieved Nani was not seriously hurt, because I have never met a player who wants the thought of damaging a fellow professional’s career on their conscience...

Although my sympathy lies entirely with Virgil van Dijk as he starts his recovery from anterior cruciate surgery, I cannot agree with the suggestion Jordan Pickford deliberately set out to hurt his rival.

Virgil van Dijk looks likely to miss the rest of the season after suffering an ACL injury, something that is set to have a big impact on the title race. 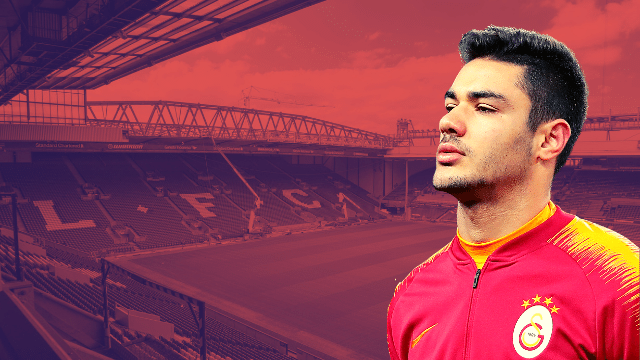