We don't mean to alarm you, but the game may well be gone.

The handball rule has in football has taken on a life of its own in recent times, with some of the decisions made by referees nothing short of mind-boggling.

Spurs were at the wrong end of such a call this afternoon, conceding an injury time penalty in very controversial circumstances.

Newcastle United were awarded a penalty when Andy Carroll's header struck the arm of Eric Dier, despite the fact that the striker was standing half a yard away from the defender and he knew very little about it.

The decision has to be seen to be believed, but it's fair to say Jamie Carragher didn't agree with the call.

🎙 - "Whoever is in involved in this - stop it. You're ruining football." @Carra23 is 𝙣𝙤𝙩 happy with the decision to give this as a penalty - your thoughts? 🤔

We know the decisions that have been given for penalties like this. Eric Dier is jumping for the header, he has absolutely no control over where his arms are going when he's jumping...

It's an absolute disgrace, an absolute joke. Newcastle fans will be ecstatic, I can understand that, but everybody else in this country will say exactly what I'm thinking.

Eric Dier jumps for the ball and has no control over where his arms are going. There's a header half a yard away from him that hits him on the arm, he has no idea what's going on.

This is a joke. The Premier League, the FA, FIFA, whoever is involved in this, stop it because you're ruining football for everybody.

He wasn't the only one to hold that opinion. Social media was alight with people feeling that the handball rule has gone too far, something you can't really argue with based on current evidence.

Ludicrous. Utterly ludicrous law exacerbated by VAR. Can we have our game back please?

Such penalties have been a fixture of the opening few rounds of this season's Premier League, with the division currently setting a record breaking pace for spot kicks.

Currently on track for 269 penalties in the PL this season. The current record is 112.

Something has to be done.

See Also: Is Patrick Bamford Ever Going To Play For Ireland? 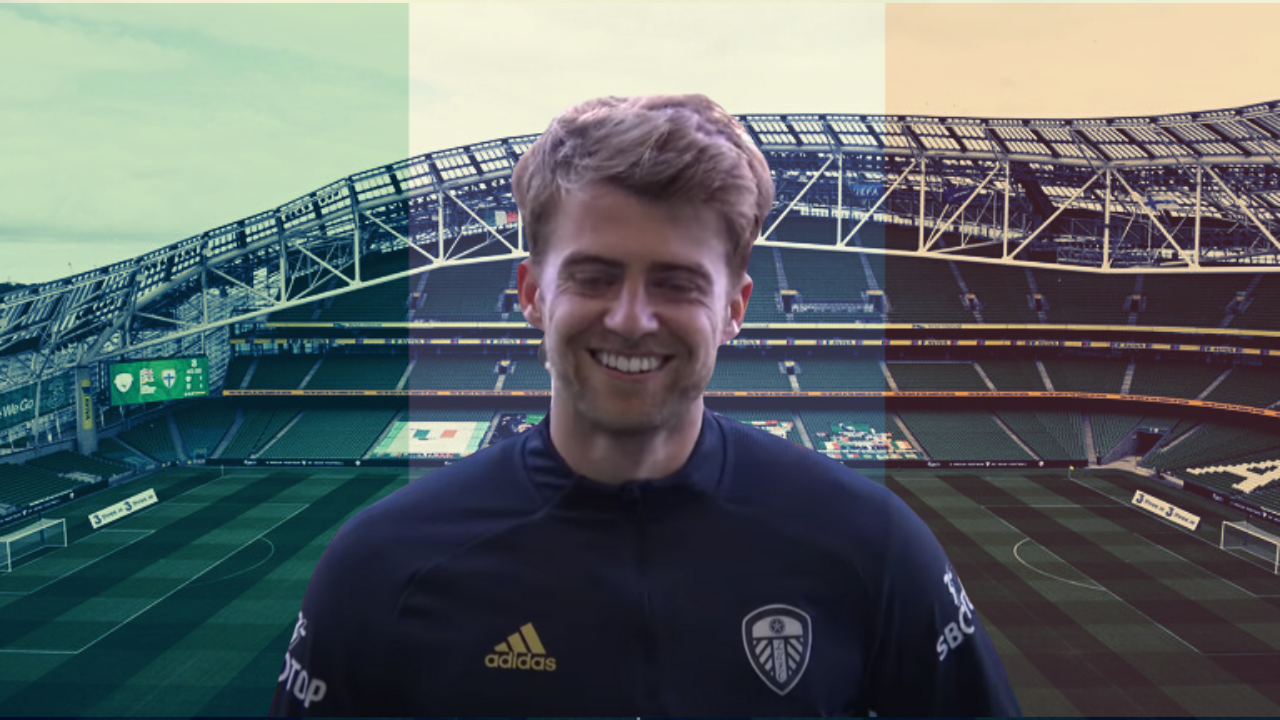