Vardy, who has a history of seeking out vigilante justice on corner flags in his goal celebrations, slide tackled the corner flag at Bramall Lane causing it to snap.

This weekend marked the 'Rainbow Laces' initiative, which calls for increased inclusivity for LGBTQ+ communities within football. Throughout the Premier League, captain's armbands and corner flags adopted a Pride colour scheme.

Vardy's celebration caused some sectors to infer that the former England striker was against the campaign, rather than merely over-zealously celebrating a last minute winner against a team that he has a particular disdain for (Vardy is a Sheffield native but grew up supporting United's bitter rivals, Sheffield Wednesday).

However, the Leicester hitman made his feelings clear with a classy gesture, telling Foxes Pride to "keep up the good work".

How it started. How it’s going. pic.twitter.com/D7GImCD4om

The supporters group took to Twitter to reiterate the importance of campaigns such as Rainbow Laces, with derogatory comments regarding the LGBT community rife throughout the weekend.

All at @foxespride have been saddened by LGBT-phobic comments online over the last few days after @vardy7’s corner flag goal celebration.

We are proud and grateful for the support that @vardy7 and @LCFC continue to show for #RainbowLaces, #LGBT fans and @FoxesPride.

The Chairman of Foxes Pride, Graeme Smith, has said that the group are wholeheartedly appreciative of the support they continue to receive from the club.

"This gesture from Jamie Vardy underlines the inclusive culture at our football club. We are proud to be able to partner with them, not just for Rainbow Laces but all year round." 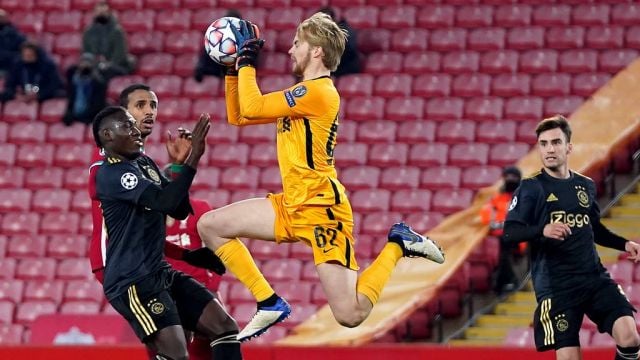