The Belgium centre-half suffered a clash of heads in the first leg of Spurs’ last-four tie with Ajax in April 2019.

He went off the pitch for treatment, but was allowed back before hastily being substituted after being unsteady on his feet, with the club saying at the time that they followed strict concussion protocols.

Vertonghen made a swift return to action at the time but his form plummeted and he fell out of favour with both Mauricio Pochettino and his replacement Jose Mourinho, subsequently leaving the club on a free transfer this summer.

“This is now the first time I speak about it,” he told Belgian news outlet Sporza. “I should not have continued playing, it affected me in total for nine months and that’s why I couldn’t bring on the field what I wanted to.

“Lots of people don’t know it but I suffered a lot from that hit: dizziness and headaches.

“Then the lockdown came and I was able to rest for two months, after that it was a lot better.

“Not a lot of people knew it. It was my personal choice. That’s not a reproach to anybody.”

Vertonghen’s admission comes at a time when conversation about concussion protocols in sport is rife.

The 33-year-old also admits that he kept quiet because of how it might be perceived and cannot blame Mourinho for not picking him.

“Also the image: what does it mean for the rest (of my career)? You know. I am fine now since four or five months,” he said.

“Everybody thought I was angry at Mourinho (for not playing) but at that moment I just couldn’t go on anymore. I had only one year of contract left, so I had to play. But when I played, I played badly.

“The fact I got benched had nothing to do with him. I was in a period (where) I could not bring what I should have, even though he played me a lot compared to how I performed.” 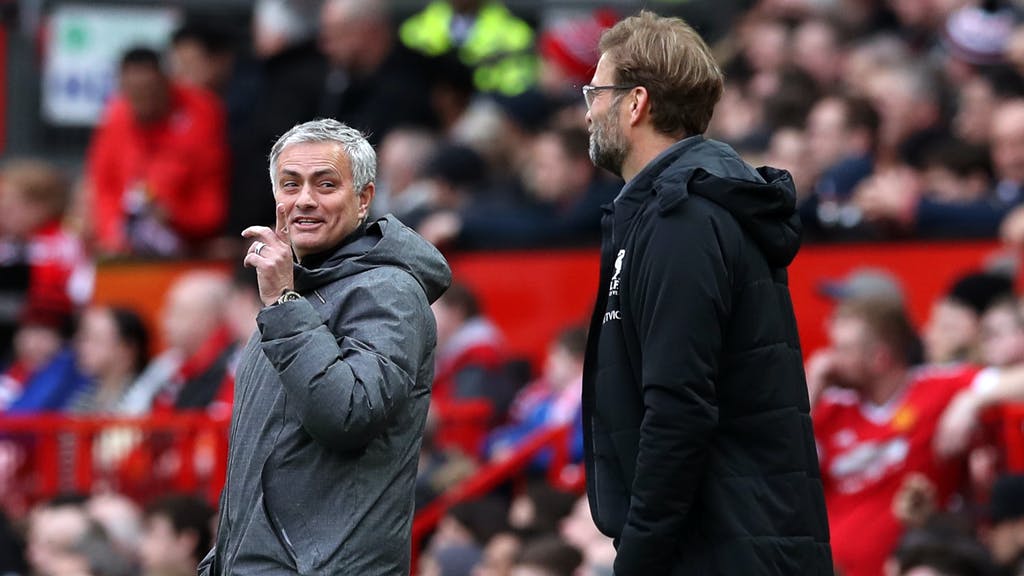