While Manchester United did bring in a number of players in the most recent transfer window, it's fair to say their supporters were fairly underwhelmed by the business conducted.

Edinson Cavani seemed like a panic signing, while it is difficult to see where Donny van de Beek fits into the team. Alex Telles could prove to be a big upgrade over Luke Shaw but has yet to make an impact at the club due to injury and coronavirus related issues.

Their pursuit of Jadon Sancho was well documented, with the Premier League side unwilling to meet Borussia Dortmund's €120million asking price. The failure to tie up that deal was especially frustrating for the club's followers, with United likely to face far more competition for his signature next summer.

According to one report, they were also in the mix for another exciting young winger.

SPORT are reporting that agent Jorge Mendes attempted to craft a deal over the summer that would have seen Barcelona starlet Ansu Fati move to Manchester United for a fee of around €150million.

The 18-year old is considered to be one of the brightest prospects in the game, already making waves at club and senior international level.

He certainly looks like the natural heir to Lionel Messi at the Camp Nou, but Mendes was keen to move him on. A deal was reportedly agreed with United, only for Barcelona to refuse to accept the proposal.

Fati has a buyout clause of €400million in his contract, but SPORT claim that Mendes believes he can take advantage of the current financial difficulties at Barcelona to secure a transfer at a lesser fee. As you might imagine, the agent himself would pocket a pretty penny from any such transaction.

It certainly would have been an incredible coup for Manchester United, with Fati looking on course to become a global superstar over the next few years. 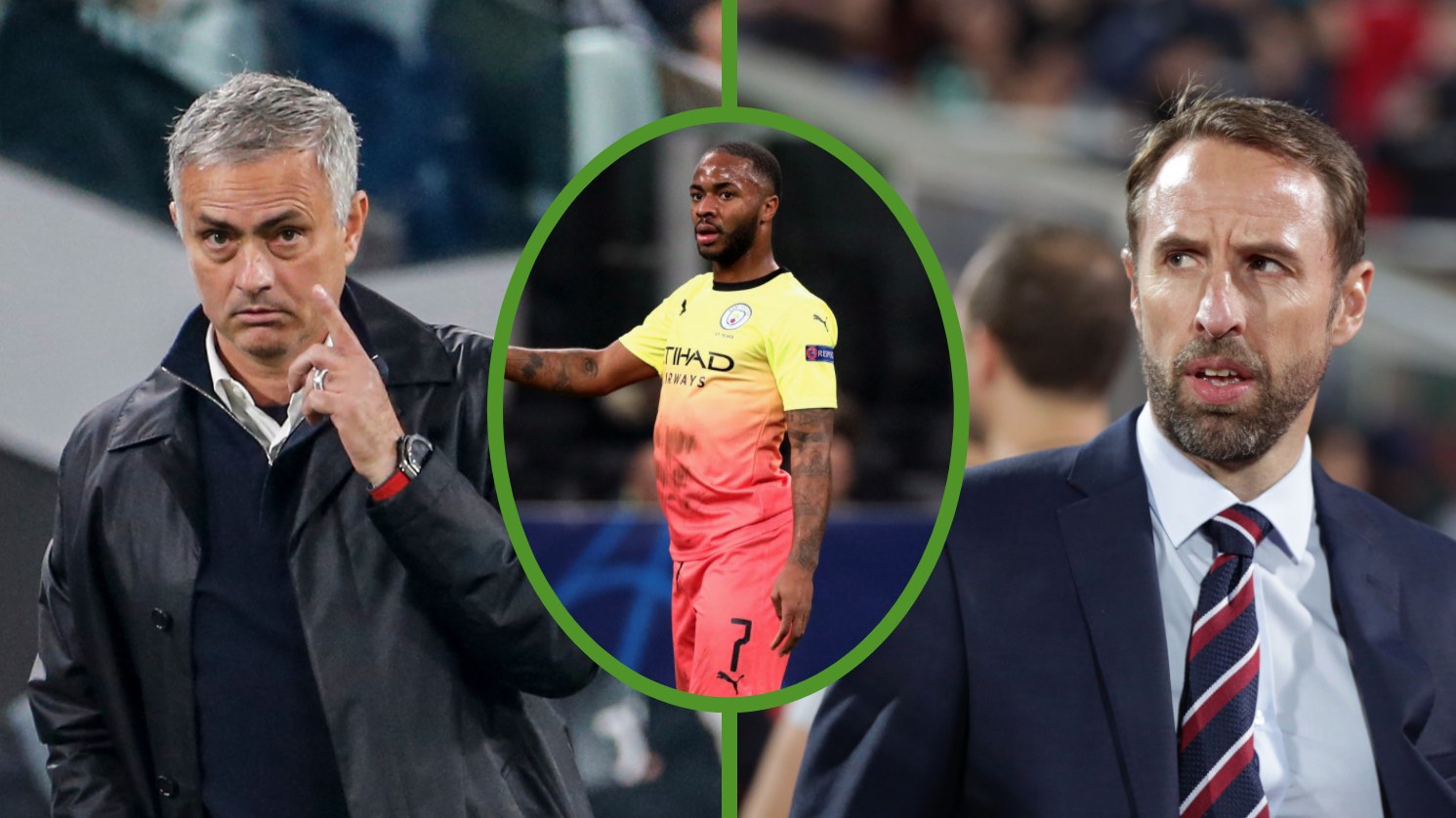