Gareth Bale has made it six goals in six games in all competitions as he turns a corner in his latest Spurs run. Tottenham were comfortable 4-1 winners over Crystal Palace at at the weekend, with Bale netting a brace.

The Welshman is on loan from Real Madrid for the season. A mixture of injuries and lack of playing time had factored into his slow start returning to London. Bale only started one Premier League game in his first four months with the club.

After scoring twice in his last two Premier League starts, Bale is climbing up the pecking order. Manager Jose Mourinho wasn't mincing his words when praising the 31-year-old after the game.

"I'm very happy, he is a fantastic player and I'm so happy to work with a player like him," Mourinho said. "Nobody challenged him, We just supported him."

Gareth Bale scores his fifth goal in six games after being picked out by Harry Kane at the far post. 🤝

Regarding his adaptation period, Mourinho believed it was more psychological than physical. Or more so - the physical set backs led to the psychological woes.

Whether Bale will stay with Tottenham next season is unknown. His current contract with Real Madrid is set to run out in 2022. Mourinho has said that the decision lies in Bale's hands, but if he continues his goal scoring spell, there will no doubt be plenty of suitors.

Bale was positive after the game too. "I wouldn't have come if I didn't think I could contribute," he said. On his current run, he added, "It's taken time but that's the reality of football and my body. I feel good now, hopefully I can keep this form going." 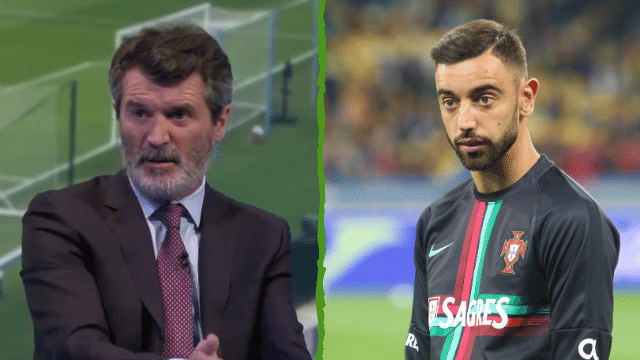