It's fair to say that the majority of club managers will be glad to see the back of international football over the remainder of 2020.

With an already condensed fixture list, seeing your players jet off to various corners of the globe to play up to three games for their national teams in the space of a week. The fact that we have seen a large number of footballers contract coronavirus whilst on international duty has only added to the problem.

It has resulted in a strange dynamic emerging between club and international managers, with the words exchanged by Jose Mourinho and Gareth Southgate the most high profile example.

The Spurs boss has been critical of the way his England counterpart has used his players in recent times, bringing up the issue again this afternoon.

Southgate said earlier this week that he is often in contact with club managers about using their players for England, but Mourinho seemed unhappy that he was not included in that particular group.

A national team match should never be a dead rubber. The only problem for me is it should be the same for everybody, not just for some.

Gareth Southgate, I don't think I'm wrong in what I read, he supposedly said that some football club managers put pressure on the players not to play for the national team.

I would like him to say which are the coaches that he calls and speaks on the phone with them.

He has also hinted at a favourable selection policy for some players.

Raheem Sterling dropped out of the England squad ahead of their game against Iceland in midweek, but it is expected that he will be fit to face Spurs tomorrow.

Mourinho seemed unconvinced by the injury and compared this to Eric Dier, who missed a sizeable chunk of time in a comparable situation last month.

We all know that Sterling is going to play tomorrow.

When Eric Dier left the national team injured in the previous month, he didn't play two matches for Tottenham. He didn't play the Premier League match and Europa League match, he needed a couple of weeks to recover.

Raheem is going to play tomorrow. These are the little details that Gareth should explain to us all. 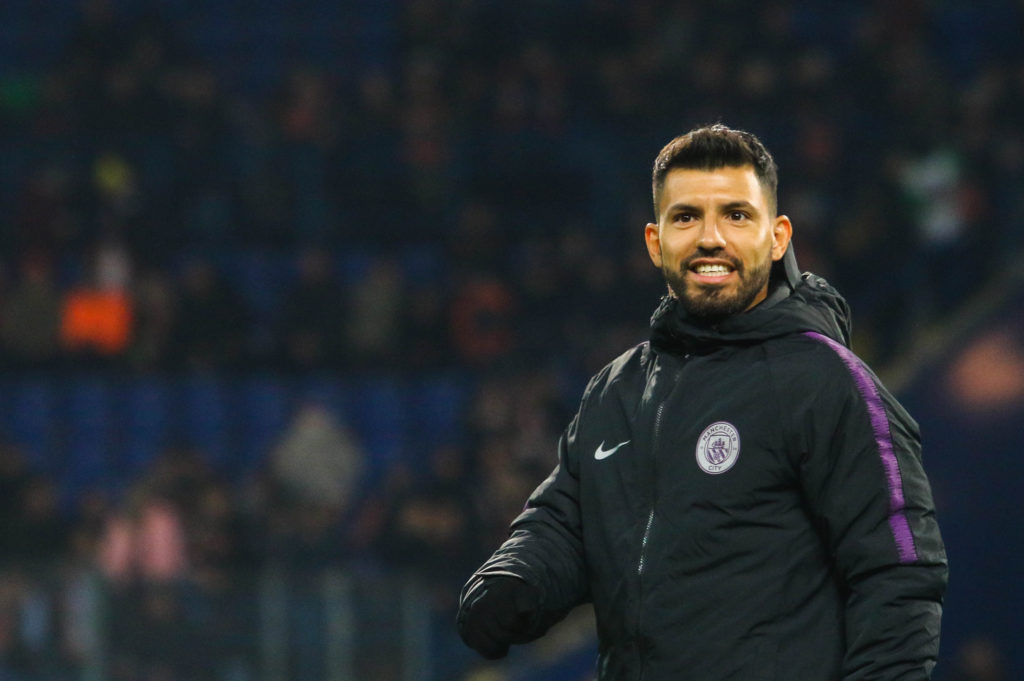