Tottenham boss Jose Mourinho has made his negative feelings towards the current international break clear with a sarcastic Instagram post.

Mourinho has seen the majority of his Spurs squad leave the secure Premier League bubble to jet off across Europe – and further in some instances – to take part in friendlies as well as Nations League matches and World Cup qualifiers.

To darken his mood further, right-back Matt Doherty has tested positive for coronavirus after he played for Ireland against Wales on Sunday, while Son Heung-min was forced to quarantine in a hotel in Austria after six of his South Korea team-mates caught the virus.

In an Instagram post dripping with sarcasm, Mourinho posted a picture of him doing some weights in the gym with the caption:

“Covid test results after matches been played, randomers running on the pitch while team sessions are taking place and much more.

“After another training session with only 6 players, it is now time to take care of myself.”

See Also: Here's The Ireland Team We Want To See Against Bulgaria 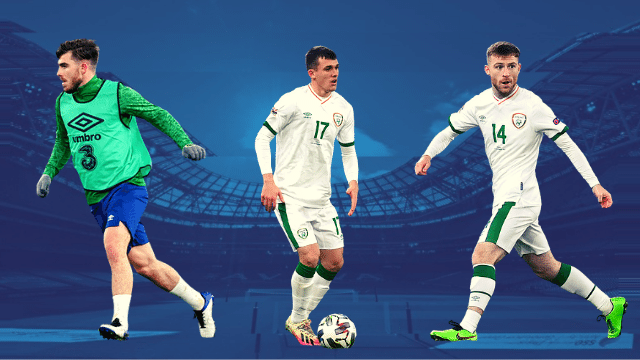