The Reds returned to the top of the Premier League table at the expense of Spurs following Roberto Firmino’s late header.

Tottenham had looked like securing a point after Son Heung-Min had cancelled out Mohamed Salah’s opener.

Mourinho and Klopp had words on the touchline at full-time and the Portuguese later suggested he would not get away with his counterpart’s actions.

He told Amazon Prime: “By the way, if I behaved the same way on the touchline like he does, I have no chance to stay there. I’m out one minute after.

Asked if the German had overstepped the mark, he added: “I’m saying that for some reason, I am different. That’s the only thing I say, and that’s sad.”

On what was said after the final whistle, Mourinho replied: “I told him the best team lost. He disagreed, but that’s his opinion.”

Klopp was mystified when Mourinho’s comments were put to him.

He said: “Then my English is worse than I thought. I thought he said to me the better team lost and nothing about my behaviour on the touchline, so I have no idea what it is.” 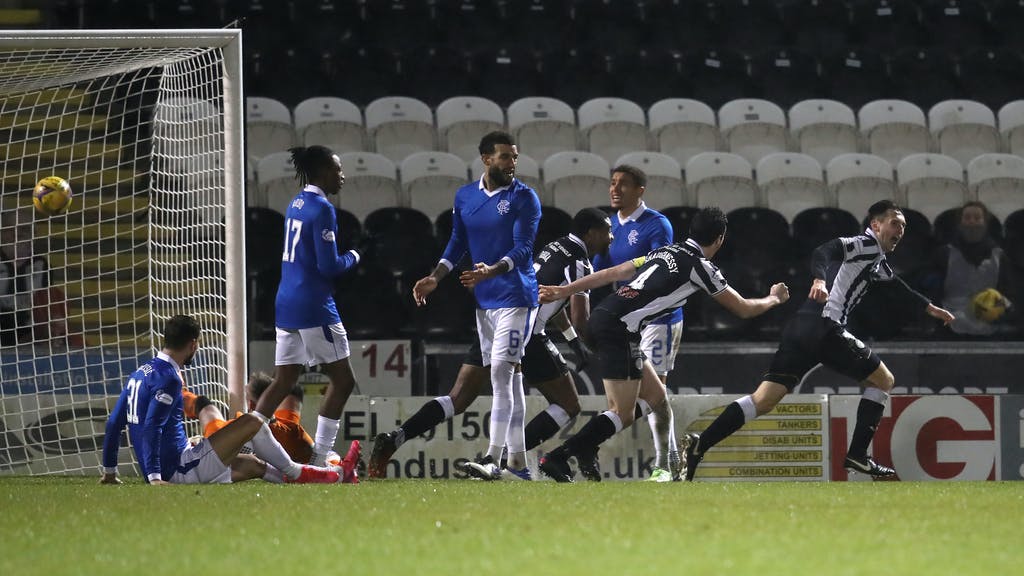