Jose Mourinho says Steven Bergwijn has the club’s full support after he received online abuse in the wake of Wednesday’s 2-1 defeat to Liverpool.

The Dutchman was targeted on social media after missing two one-on-one chances in the second half at Anfield, where the hosts went on to score an injury-time winner.

Bergwijn was forced to restrict comments on his Instagram page following a flurry of unpleasant messages.

“I don’t know what can I do apart from the player knowing that in this club we are all together,” Mourinho said.

“I know that in some clubs, with some people, is the culture of, ‘They lost or we drew but I won’. In here, no. In here, we lose, we win, we draw all together.

“So, he has us. And we have him. And basically it’s this. So in here, we don’t feel any individualised criticism. We never feel it that way. We always feel it’s always about us. So no problem.

“He’s one of my boys. Period. There’s no point for me to individualise. He’s a good professional, he works hard for the team. He gives everything he can. That’s it.”

Meanwhile, Mourinho does not know whether Gedson Fernandes will remain at the club next month.

The Portugal Under-21 international is over halfway through an 18-month loan from Benfica, but has played just 63 minutes this season and has yet to feature in the Premier League.

He was also omitted from Spurs’ Europa League squad, which Mourinho confesses has created a “sad” situation.

“If he remains at the club from January, I cannot answer you,” Mourinho said. “I truly believe that we have to respect the player and Benfica.

“The situation is sad because he was out of the Europa League list and by being out of that list reduced immediately a chance of nine matches that we already played in the Europa League, where we had five substitutions where we rotated the players a lot and we can bring to the bench 12 players.

“To be out of these nine matches I believe that breaks confidence levels and even dynamics and routines and was very bad for him.

“Apart from that, then you go to the Premier League where he can play, but by having in the Premier League only until now six guys on the bench and the keeper I think it’s normal you go for players with more routine and match fitness.

“So these six months become really, really bad for us and for him and on top of it he’s a kid, it’s incredible what I’m going to say, but since he arrived he didn’t miss one single minute of one training session so even in low levels of happiness or motivation he’s managing to be a very good professional.

Spurs should have Gareth Bale back for the visit of Leicester on Sunday.

The Wales international has missed the last two matches through illness but has returned to training over the last couple of days.

“He’s fine,” Mourinho said. “Trained Thursday with the team, trained today with the team. Looks OK. So if Saturday, he does it normally like he did normally in the last two days, he’s fine.

“No new injuries. (Japhet) Tanganga is out, of course. And (Erik) Lamela trained I cannot say 100 per cent with the team, but it was the first day when he did a couple of exercises with us, so coming to the end of his injury. But of course not ready to play, not even very close to play.” 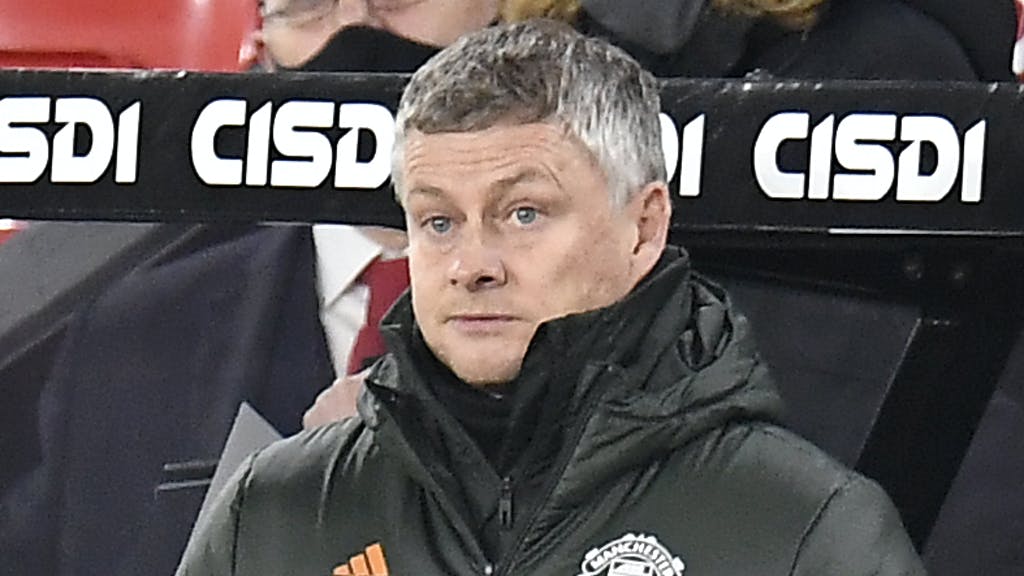