'We Are Not Even In The Race. We Are Not A Horse, We’re Just A Pony'

Jose Mourinho rates his Tottenham team as a mere “pony” in a Premier League title race full of thoroughbred horses.

Spurs ground out a turgid goalless draw at Chelsea on Sunday, shutting out Frank Lampard’s Blues for a hard-earned point.

Mourinho insisted Tottenham were dissatisfied with their draw however, despite climbing back to the top of the table courtesy of that stalemate.

Installing Chelsea as far bigger Premier League favourites than his Spurs outfit, Mourinho said: “We are not even in the race. We are not a horse, we’re just a pony.

“You see the difference: Joe Rodon was playing for Swansea, Thiago Silva was for many, many years one of the best centre-backs in the world.

“I’m very happy with my team, with my guys and this mentality.

“We came, got the point, we’re top of the league, and we are not happy.

“Of course, Chelsea are one of the biggest contenders, there’s no doubt abut that.

“I believe for them it’s not a problem at all to be two points behind (Spurs and Liverpool).

“I don’t think it’s a problem for Chelsea, they know how powerful they are and what a squad they have.”

Chelsea forced by far the better openings on goal in an admittedly meagre return of attacking opportunities for either team.

Hakim Ziyech missed the chance of the day, blazing over after being fed by Ben Chilwell, while Timo Werner did put the ball in the net only for the offside flag to thwart the Germany striker. 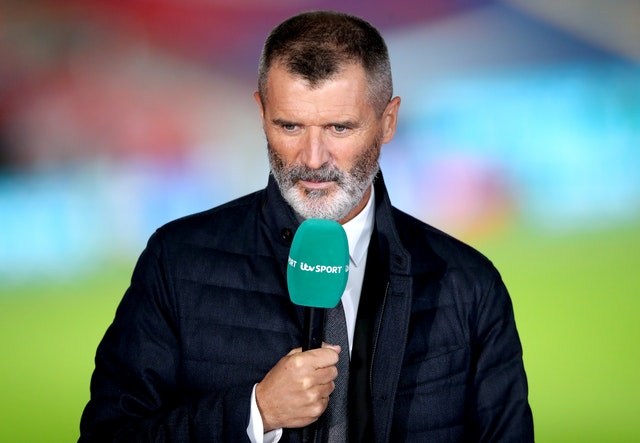 Spurs could only muster one shot on target, and Mourinho’s men certainly appeared tactically entirely set up to stifle and grind out whatever they could.

When told that former Manchester United midfielder Roy Keane had suggested that Mourinho was up to his old mind-game tricks though, Mourinho insisted Spurs were not satisfied with the draw.

“I respect Roy a lot, I like him a lot, and it was an incredible experience to work with him, learn from him,” said Mourinho. "But this time I don’t agree with Roy.

“It’s not true, my players are my witnesses. We came here to win, we were ready to punish them if they take the normal risks and dynamic they have.”

Blues boss Lampard was pleased with his side’s disciplined defensive showing, lamenting only one missing piece of magic that would have sealed victory.

Lampard did however insist that Spurs must be considered title contenders if Chelsea fit that bracket.

“It’s Jose’s call to say it as he sees it from his end, but from the outside they are top of the league, it’s very close at the top,” said Lampard.

“If we’re contenders then they have to be contenders. If you’ve got Harry Kane and Son in your team – Son has got nine goals, Harry’s got seven, they keep clean sheets well because of the organisation of their team – they would expect to be in the race.

“They have invested heavily – they’ve got people like Gareth Bale sitting on the bench, and Dele Alli’s not here.

“There is a strong squad there. So I think we are all competing, but Jose can say can say it as he sees it.” 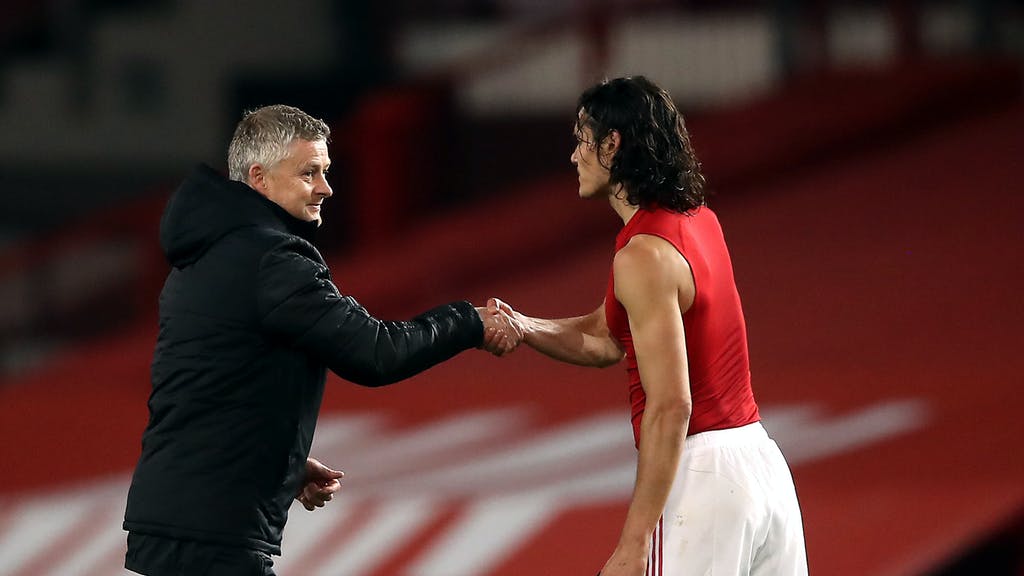