Liverpool have been held to a 1-1 draw at Brighton this afternoon, but it's fair to say that Jurgen Klopp's side will fell more than a hint of misfortune about the result.

The Premier League champions correctly had a penalty awarded against them in the opening half, with Neal Maupay putting the spot kick wide. Mohamed Salah would then have a goal ruled out for offside after a VAR check, with the Egyptian's toe just beyond the final Brighton defender. 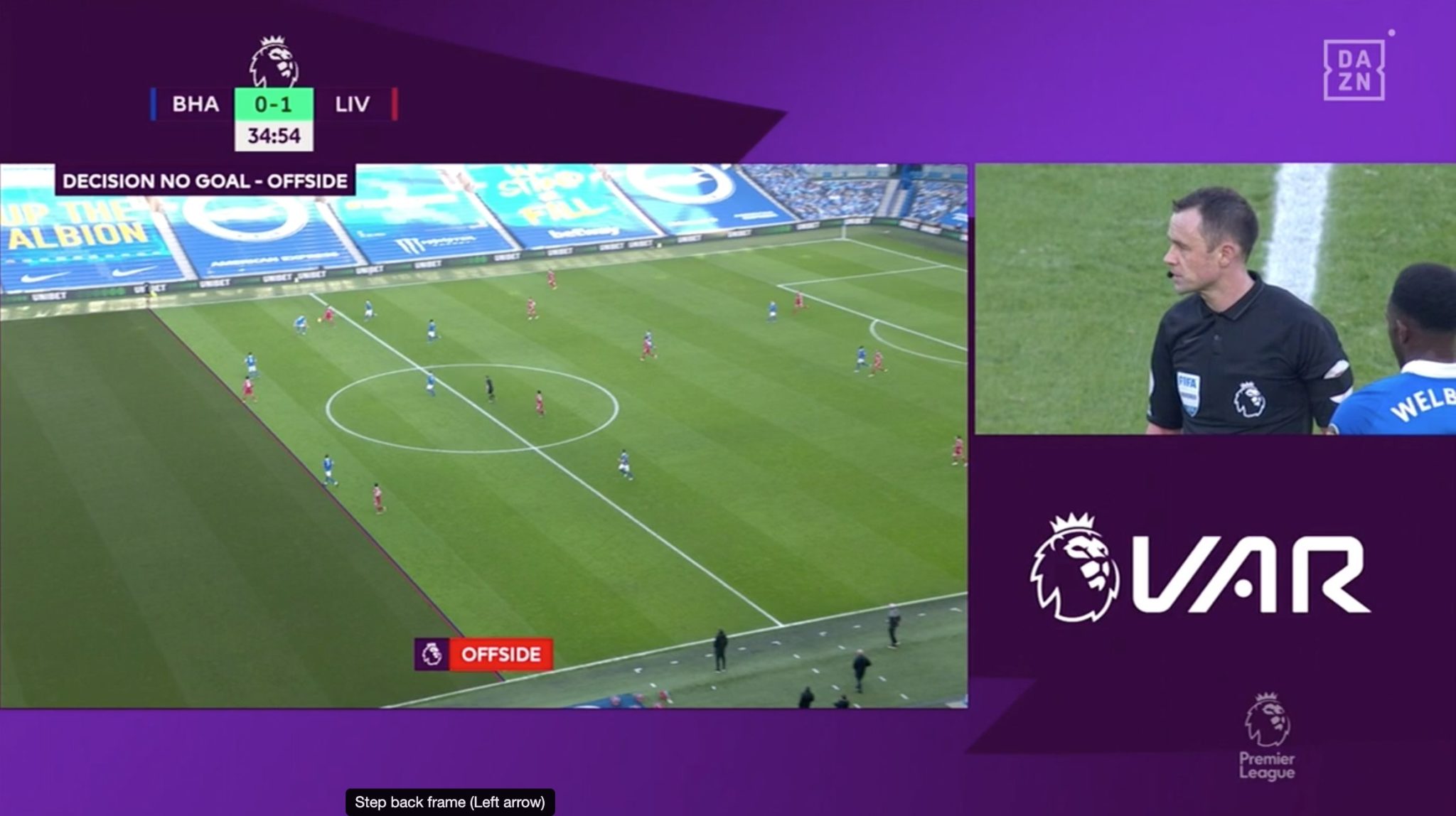 Diogo Jota would give Liverpool the lead in the second half, with Sadio Mane then having another goals disallowed for offside after a second VAR decision.

Liverpool looked set to claim the victory late in the game, but a third VAR check would go against them. This time it was adjudged that Any Robertson had fouled Danny Welbeck in the box, with the Scot making contact with the forward's foot as he attempted to clear the ball.

It was a very soft decision, with the Brighton players not even appealing for a foul after the incident.

Pascal Gross would tuck away the resulting penalty, with the game finishing in a 1-1 draw.

Jurgen Klopp was certainly bemused by the decision, remonstrating with the officials after the final whistle. Speaking to BT Sport after the game, the German was in a very confrontational mood.

He said it was a penalty, but seemingly only to avoid potential headlines in the media. He would go on to launch a huge attack on television broadcasters for forcing his team to play in the early kick-off this afternoon having played in the Champions League on Wednesday evening, with James Milner the latest player in the squad to suffer a muscle injury.

A fascinating interview between Jurgen Klopp and @TheDesKelly discussing Liverpool's draw with Brighton, the Reds' injuries and fixture schedule. pic.twitter.com/s0BhahlUsP

It is how it is. I think the decisions were right...

Look, you try to create against at my cost a headline. That's how it is, if I say it's not. The ref whistled it.

You try all the time, today I say it's a penalty and you're not happy with that answer. What do you want to hear? Give the answers to yourself...

Congratulations (on Milner's injury). You work for them. Hamstring, surprise. They had injuries as well because it's a tough time, but ask Chris Wilder how we can avoid that...

The Chris Wilder comment here is related to the Sheffield United manager's belief that the Premier League should continue to limit the number of substitutes per game to three, labelling Jurgen Klopp and others as 'selfish' for their belief that it should upped to five.

He also said that Liverpool have been affected by this issue more than any other club.

When we had the talk between the managers a week ago, it was 15-5 or 16-4 (in favour of) five subs. Since then nothing has happened. You need 14 votes.

Chris Wilder or whoever says constantly that I am selfish. I think all the things that he said show that he is selfish, but it's not too important.

I was in a similar situation to the one he is at Mainz, it was all about staying in the league. They now have three subs, and one point if I'm right. There's no advantage or disadvantage.

If you can't do five subs in a game like this, it's not for tactical reasons...

I only go for the broadcasters with the Wednesday-12.30 (issue). Only seven managers have a similar problem and they all agree.

They all say now I should stop doing it, I want to stop doing it because it doesn't help. The problem is we have a contract signed, the CEO or shareholders signed it that is true.

In other seasons it is a problem, but in this season it is a bigger problem because of no pre-season, because of the intensity, because of the shorter season. When we have that slot I say it's not okay...

When this year is over, so far in the season we will have had this slot three times. Look who else has had it three times, nobody.

Of course it's a problem for me. 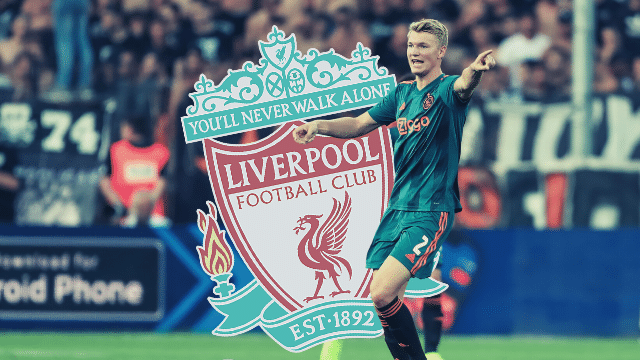 Football
1 month ago
By Eoin Harrington
Watch: Jurgen Klopp Was Raging As He Ranted At Paul Tierney After Spurs v Liverpool
Football
1 month ago
By Eoin Harrington
Redknapp And Carragher Were Staggered By VAR Madness On Sunday
Football
2 months ago
By Balls Team
Quiz: Name Every Premier League Goalscorer From Man United v Liverpool Games
Previous Next

Football
1 month ago
By Eoin Harrington
Watch: Jurgen Klopp Was Raging As He Ranted At Paul Tierney After Spurs v Liverpool
Football
1 month ago
By Eoin Harrington
Redknapp And Carragher Were Staggered By VAR Madness On Sunday
Football
2 months ago
By Balls Team
Quiz: Name Every Premier League Goalscorer From Man United v Liverpool Games
Popular on Balls
Golf
1 day ago
By PJ Browne
Shane Lowry And Rory McIlroy Delighted For Seamus Power
GAA
1 day ago
By PJ Browne
'It Was Crazy, We Were Still Hurling With St Kieran's College At The Time'
Football
23 hours ago
By Jonathan Byrne
Remembering Jimmy Bullard's Timid Big Dunc Stare Down From 2006
Football
1 day ago
By Jonathan Browne
Scott Brown Really Enjoyed Playing Against Rangers Last Night