Liverpool manager Jurgen Klopp believes counterpart Jose Mourinho has turned Tottenham into a “result machine” ahead of the pair facing off in a top-of-the-table clash at Anfield.

Two years to the day since Liverpool’s defeat of Manchester United at the ground prompted their sacking of the two-time Champions League-winning manager the Portuguese will again be on the touchline.

He arrives with a team in much better shape than 2018, however, with Spurs in top spot on goal difference from the defending champions.

Klopp said you could never write off Mourinho, even if many did after the way his tenure at Old Trafford ended.

.@LFC manager Jurgen Klopp believes it was wrong for people to write off Jose Mourinho after his sacking by @ManUtd and he has now turned @SpursOfficial into a "result machine" pic.twitter.com/3O73MAyAiP

“I am not surprised because that is the world we are living in,” said the Liverpool manager.

“You are very successful until yesterday probably and if you don’t prove it today then people go for you. That’s how it is.

“I don’t think he was surprised but he showed comeback – if it was a comeback I don’t know – skills. Very impressive.

“Very impressive what he did now at Tottenham. The way they play is really good. He turned them into a result machine.

“They got results and good performances and if the are not on their top form they still win and they defend collectively.”

Mourinho dismissed Liverpool’s current injury crisis as nothing out of the ordinary despite them having nine players currently sidelined, with four of those – Virgil Van Dijk, Joe Gomez, Thiago Alcantara and Diogo Jota all out for at least two months – considered first-choice.

Klopp’s problems were not helped over the weekend as, having just got Alex Oxlade-Chamberlain back on the bench for the first time this season, he lost Jota and Kostas Tsimikas to knee injuries for up to two months ahead of the draw with Fulham.

Centre-back Joel Matip remains a doubt for Wednesday, with the physios working “pretty much 24 hours” on a back spasm which forced him off at Craven Cottage and of Klopp’s walking wounded none are likely to return with Naby Keita again struggling with one of his niggles which has severely hampered his career at Anfield since arriving in the summer of 2018. 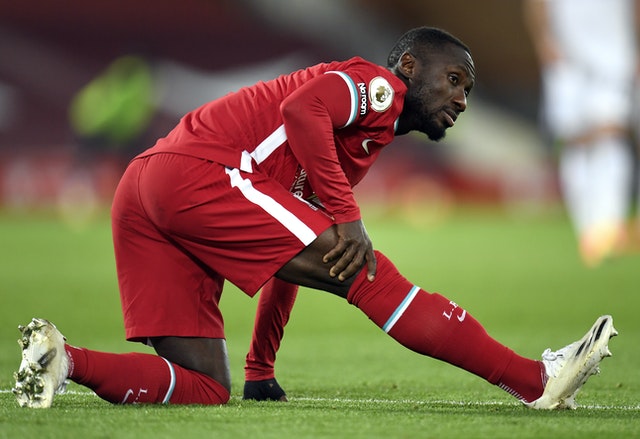 “Naby has no rhythm, that’s the truth, but because of different things since we started the season again and that obviously doesn’t help performance-wise,” said Klopp of his injury-plagued midfielder.

“Then you play a game and we have only two days between the games and then you have to make a decision: is he ready?

“That was the case at Midtjylland; everybody who saw Naby Keita playing in his absolute best moments knows that was obviously not his best moment – normal and explainable with the lack of rhythm, but still obvious.

“So now we had to make a little step back again with him. It’s not too serious, that’s why he is in training again, but we will see.

“Nobody is in doubt about Naby’s qualities. But when you are injured, you need to be a little bit lucky that you don’t get kind of a re-injury because of the intensity.

“He didn’t have that luck, so we try to be as careful as we can.” 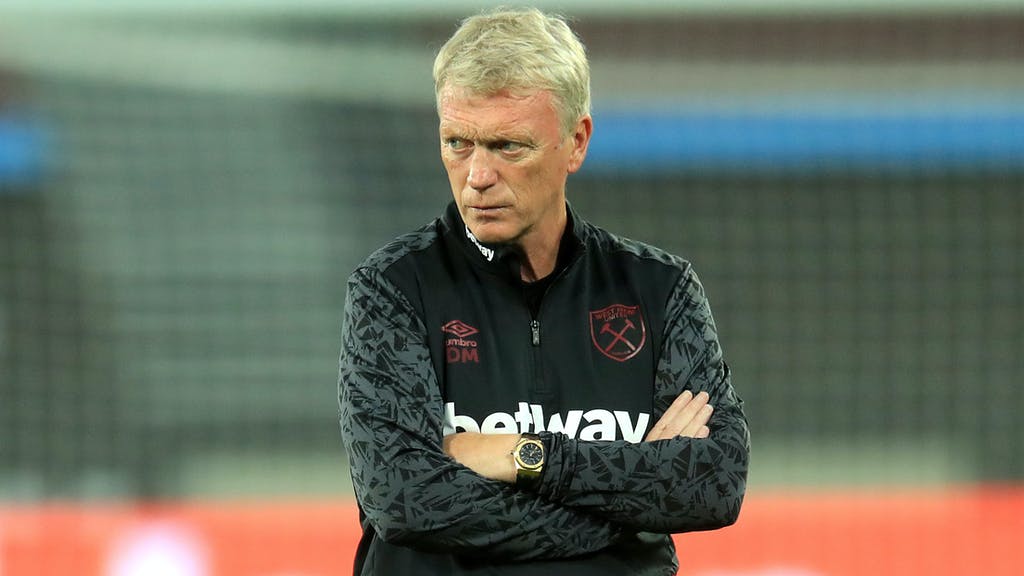