Liverpool have faced plenty of adversity this season, but they have emerged from a difficult period about as well as could be expected. Despite injuries to some key players, they currently find themselves top of the Premier League having also advanced to the knockout stages of the Champions League.

Despite this, there is currently a bit of speculation surrounding the future of one of their most important players.

Mohamed Salah recently gave an interview to Spanish outlet AS during which he said he would be open to playing with Barcelona and Real Madrid in the future. Couple this with one of his former teammates coming out to say that the Egyptian is currently unhappy at Anfield and you can see why some may feel his time at Liverpool is slowly drawing to a close.

Speaking ahead of their game against West Brom tomorrow afternoon, the Liverpool manager said he couldn't understand why any member of his squad would want to leave the club. However, he did admit he wouldn't stand in the way of a player if they wanted to do so.

I think the only reason to leave Liverpool at the moment is the weather. What other reason could be there?

This is one of the biggest clubs in the world, we pay good money ... we have a sensational stadium with outstanding supporters.

You cannot force people to stay but that is it ... We make changes and bring players in and if a player wants to go then we cannot, probably not hold him back; it's just that I would not understand why somebody would want to go...

If you ask any player in the world who is not playing for Barcelona or Madrid if he can imagine playing there one day and he said: 'No, Spanish football is not for me,' why would he say that?

Mo is a very important player for me obviously but this story around is not.

Salah has been in fantastic form this season, topping the Premier League goalscoring charts with 13 so far. Liverpool will be hoping he can continue that over the remainder of the campaign. 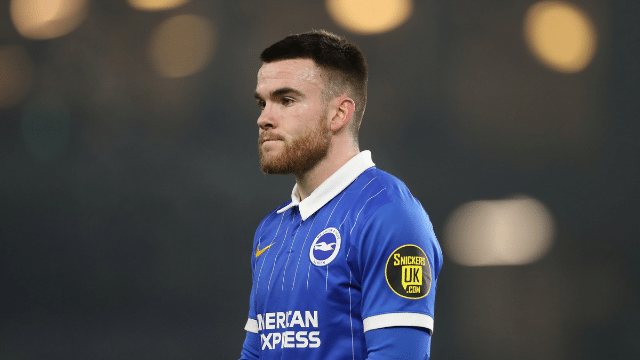