Liverpool fans have finally got the player they have long been craving for, with the club confirming the signing of Thiago Alcantara this afternoon.

The Spanish midfielder had been linked with a move to Anfield for a number of months, but the deal really ramped up over the last couple of days. Bayern will receive a fee potentially rising to £25million for the player, a bargain price for an operator of his calibre.

Thiago will offer something different to the Liverpool midfield. His ability to break down opposition teams from central areas is perhaps the one thing Jurgen Klopp's side have been lacking, with the German delighted to finally get his man.

Speaking to the club's official website, he admitted that he didn't think it would ever be possible to prise someone like him away from Bayern Munich.

No, a player like Thiago – settled that much at Bayern – is usually out of reach for pretty much everybody. If the player doesn’t want [to move] massively then you have no chance. You see that Bayern have long, long, long-term contracts with their main players.

And Thiago was a main player for Bayern over the years. I know all the people at Bayern wanted to keep him desperately, that’s normal and understandable because he played an important role, in the last season as well.

In terms of what he can bring to the team, Klopp said that Thiago's passing was not the only quality that he admired.

He can demand rhythm, that’s how it is. He can obviously create and use space for other players, all these kinds of things.

His numbers were absolutely special last year in Germany as well, most steals, ball recoveries and all these kinds of things; most passes.

But we don’t play like Bayern, so that still will need some time to get settled and nobody should expect – and I don’t expect – the special things immediately, first game, let’s see. It’s a long-term project and we have a good team, so we can give time.

Thiago is unlikely to have been registered in time to play a part in this weekend's Premier League fixture against Chelsea, but the player could make his debut in the Carabao Cup tie against Lincoln City next week. 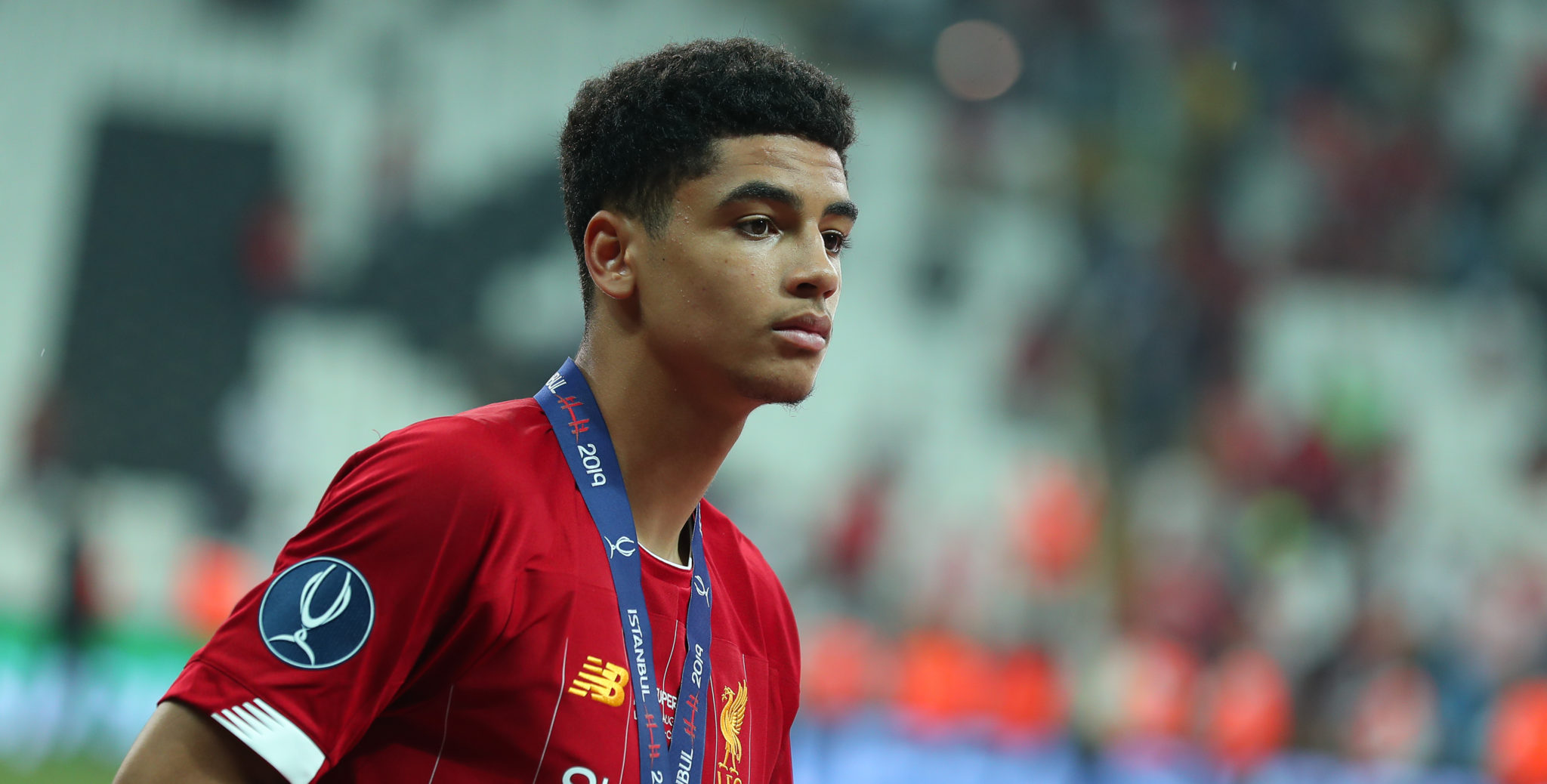