While Arsenal have secured a couple of positive results over the last week, it's fair to say the club are not where they want to be this season. They currently sit in 13th place in the Premier League, with their lack of goals the main concern up to this point in the campaign.

Of course, there is a major shadow hanging over the club as they struggle to create chances.

Mesut Ozil has been left in the wilderness by manager Mikel Arteta, not being included in Arsenal's Premier League or Champions League squads. That was a brave move, especially when you consider that the German midfielder earns in the region of £350,000 per-week.

A large section of the club's supporters are now clamouring for Ozil to be brought back into the first team picture. The move would seem to make sense on the surface, especially if no takers can be found for the 32-year this month and you consider the team's creative struggles.

However, Arsenal and Ireland legend Liam Brady has backed Arteta's handling of Ozil.

Speaking on the Keys and Gray podcast, Brady said that Ozil had been giving enough chances at the club, believing that Arsenal should have gotten rid of him as long as three years ago.

I don't blame Arteta over Ozil.

He gave Ozil plenty of chances and he performed for a couple of months. Ozil just reverted back to type.

(Ivan) Gazidis should have let him go on a free three years ago.

We should have spent what we are paying him over three years - around £50million - on a good young player instead of having him around the place.

With Ozil having been out of the team for so long, it does seem that some have forgotten just how dire he was at times for Arsenal.

The good news for the club is that there is some light at the end of the tunnel with the former Real Madrid player's contract set to expire at in June. 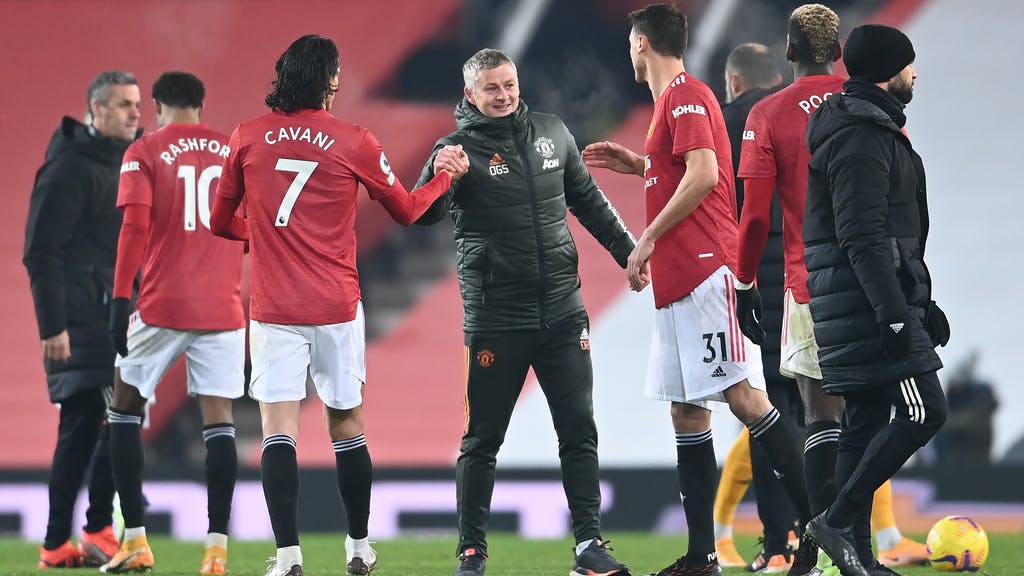