Liverpool fans are understandably very giddy about the arrival of Thiago Alcantara at the club, but you get the sense that that deal will not be the end of the transfer business at Anfield in this window. They could yet make more signings, while it is is highly likely that we will see a number of players depart the club.

Rhian Brewster is the name most frequently linked with a move and it is expected he will leave the club during before the deadline. It remains to be seen if that will be on a loan or permanent deal, with Sheffield United reportedly keen to bring the player to Bramall Lane.

However, it looks as though another one of Liverpool's brightest young prospects is heading for the exit doors.

It is being reported that Wolves have agreed a fee with Liverpool to sign 18-year old defender Ki-Jana Hoever, with the player set to move to Molineux for a £10million fee. James Pearce soon confirmed the news on Twitter.

The #LFC sales have started. Ki-Jana Hoever on his way to Wolves. https://t.co/Gzxfh9ORtO

Hoever is highly regarded at Anfield, signing a new contract with the club last summer. He joined from Ajax in 2018 and has made four first team appearances, including a debut against Wolves in the FA Cup as a 16-year old.

It was expected that a loan deal would be sought for the Dutchman, but it now looks as though he could depart on a permanent basis.

Liverpool were open in the fact that they would not be splashing the cash this summer, so it would not be a surprise to see some players sold in order to finance the Thiago deal. However, it is a bit of a shock to see one of their most promising young players being linked with a move at this early point in his career.

However, it would soon emerge that Liverpool had set their sights on a player in the Wolves squad, with a number of credible sources reporting an interest in Diogo Jota.

And could be more business between the two clubs with #LFC interested in Wolves forward Diogo Jota. Lively few days.

This could be a very busy few days for the Premier League champions. 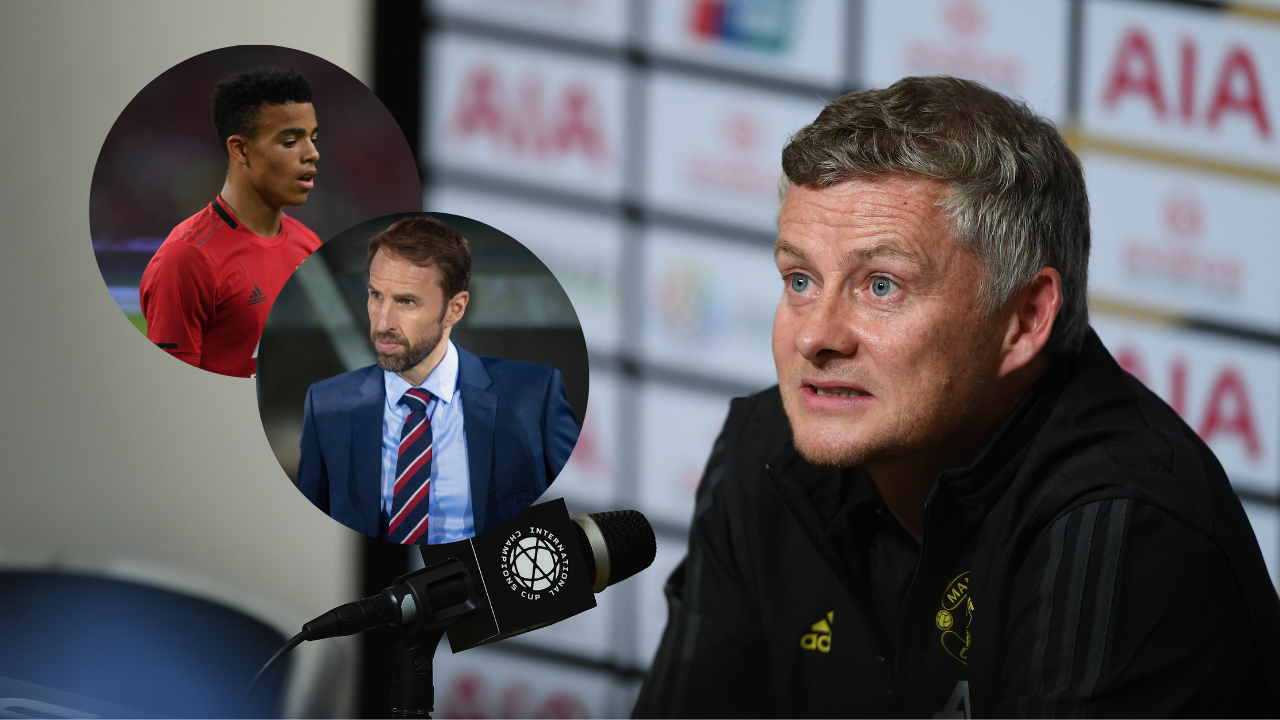 Football
4 weeks ago
By Sean Meehan
Tunnel Bust-Ups To O'Shea's Chip, Arsenal V Man United In 2005 Had It All
Premier League
1 month ago
By Gary Connaughton
Gary Pallister Reveals Feguson's Dressing Room Reaction To Cantona Kung-Fu Kick
Football
1 month ago
By Michael McCarthy
Is Frank Lampard In Danger Of Doing A Steve Staunton To His Chelsea Legacy?
Previous Next