Manchester City have reportedly made a complaint to Sky Sports about comments which Roy Keane made about Kyle Walker during a recent game against Liverpool.

The two sides drew 1-1 on November 8th with Keane criticising the defender following his concession of a penalty late in the first half.

When asked how Sadio Mané won the penalty, Keane responded: "Because he's up against an idiot. Kyle Walker, people tell me he's playing well. I don't think so. This guy is 30-years-of-age, an international player. He's car crash, keeps making this types of mistakes. He's rightly punished for it."

The Daily Mail report that Man City complained to the broadcaster saying that Keane calling the player "an idiot" and "car crash" stepped over a line of acceptability.

"It was daft and crazy defending to take the gamble," Keane continued.

"Then it's the second part when he dangles his leg in there, he knows he's going to give away a penalty.

"I've watched him over the years. I think he's got that in his locker. He's got that daftness. He can make idiotic decisions. When he compounded that first mistake with a second one, I was a bit surprised. Some of this defending, over the years, is shocking. 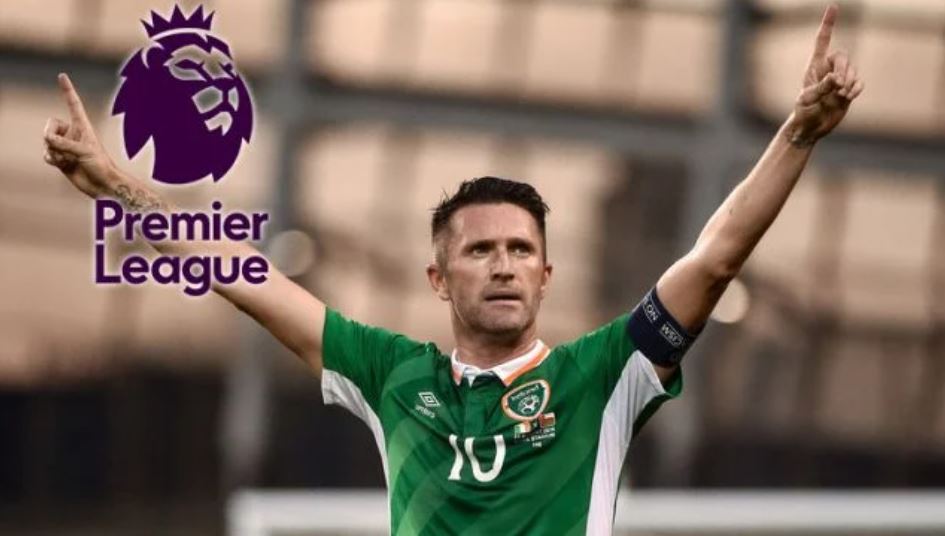 Football
1 week ago
By Eoin Harrington
Jurgen Klopp Was Not Impressed With Spurs' Tactics At Anfield
Premier League
2 weeks ago
By Eoin Harrington
'I Think I'm Quite Complete' - Van Dijk Breaks Down Liverpool Defence In Ferdinand Interview
Premier League
3 weeks ago
By Jonathan Byrne
McCoist Thinks Liverpool Got Away With 'Stonewall' Gordon Penalty
Popular on Balls
Rugby
2 days ago
By Colman Stanley
'That Pace, That Intensity, That Organisation' All Black Legend Has High Praise For Leinster
GAA
2 days ago
By PJ Browne
Cusack Has Little Sympathy For Gearoid Hegarty After Red Card
Football
16 hours ago
By Colman Stanley
Wagatha Christie Trial Sheds New Light On England's Euro 2016 Disaster
GAA
23 hours ago
By PJ Browne
GAA President Explains Why Tailteann Cup Won't Be All-Ireland Curtain Raiser