Could Manchester United finally be on the verge of their second signing of the window?

The Premier League club have struggled in the transfer market in recent months, with Donny van de Beek the only recruit so far.

Pursuits of other targets have yet to bear fruit. The deal to sign Jadon Sancho is looking increasingly unlikely, with United unwilling to meet Borussia Dortmund's asking price. They are also hesitant to splash out a significant fee on Porto's Alex Telles, with the player having eight months remaining on his current contract.

However, they may have made a breakthrough.

Moises Llorens of ESPN is reporting that Manchester United have agreed a two-year contract with striker Edinson Cavani.

The Uruguayan recently brought to an end his seven-year stint at PSG, leaving the club at the end of his contract. He has been linked with a number of teams around the continent, with the likes of Atletico Madrid and Bayern Munich linked.

It is believed that the player was seeking a salary of around £210,000 per-week, something many were hesitant he could command at 33-years of age.

Manchester United appear willing to meet his demands. The player is set to travel to Manchester for a medical in the next 24 hours, according to Llorens.

A player of massive experience, he would be a valuable addition to the squad, even if he is no longer operating at his peak. There is currently a major drop-off in quality between United's first choice front three and their backups, something Cavani could help with.

Competition for places is something that is lacking at Old Trafford, with Ole Gunnar Solskjaer forced to overuse many of his players towards the end of last season. He could well run into the same issues in the coming months with the more condensed schedule. 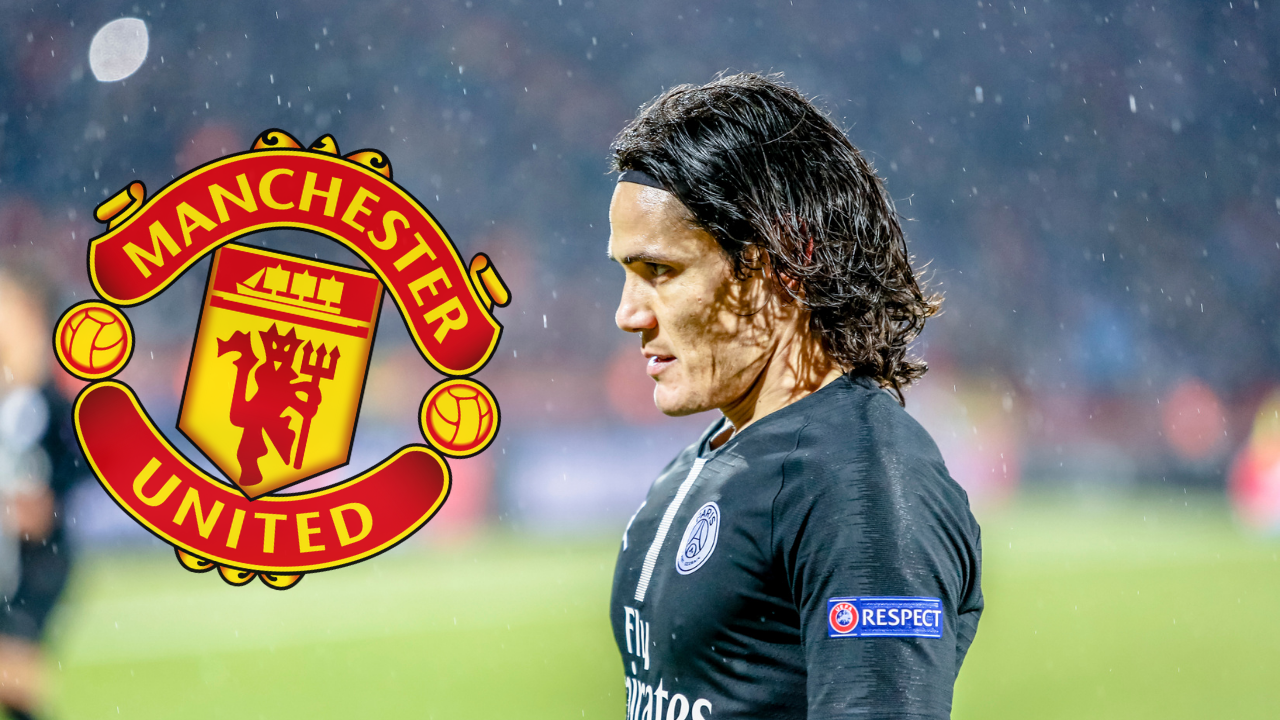