If Manchester United needed another reason to dip into the transfer market during this window, they got one during the 3-1 loss to Crystal Palace last weekend.

Ole Gunnar Solskjaer's side put in a completely abject performance, and while the manager's excuses after the game didn't really add up, it's clear that this squad is still a long way from competing for the top honours.

As had been typical of their efforts in the transfer market in recent seasons, their negotiations with other clubs have been drawn out over the last few months. The move for Borussia Dortmund winger Jadon Sancho is the best example, with the Bundesliga side unwilling to budge from their rumoured €120million valuation.

The English side have yet to match that asking price, but will apparently make one final bid for the player.

The Mirror are reporting that Manchester United are set to table a final bid of £90million for Jadon Sancho, with £75million being paid up front and the remaining £15million coming in the form of add-ons.

Considering the way Dortmund have conducted their business up to this point, you'd imagine it is unlikely that they would entertain any such offer. This would leave United scrambling to recruit a right winger from elsewhere, with the likes of Ivan Perisic and Ismaila Sarr linked.

It is thought that Dortmund feel there will be more suitors for Sancho's services in the summer of 2021 once clubs begin to financially recover from the coronavirus pandemic, meaning they have little incentive to sell on the cheap this year.

This could be bad news for Manchester United, who would likely face much stiffer competition for the player's signature next summer if they fail to close the deal in the coming weeks. Such an occurrence would be indicative of their failings in the post-Fergie era. 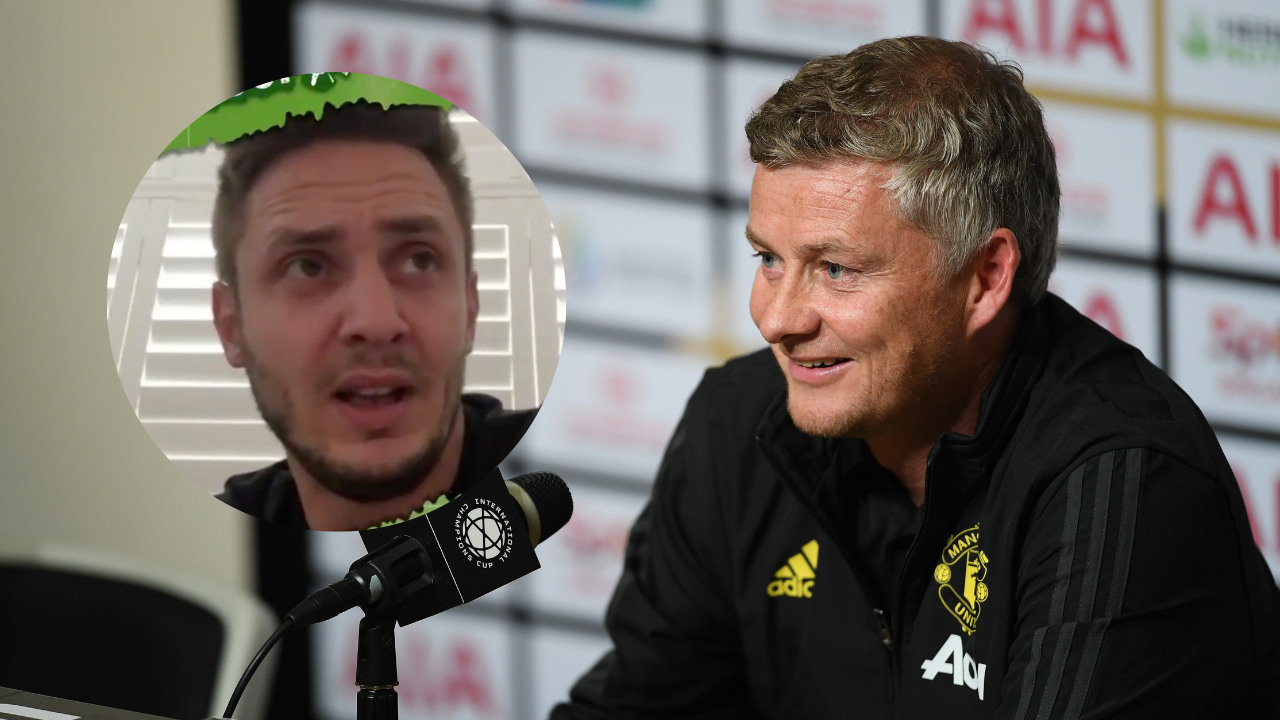