Quiz - Can You Name Manchester United's Top 3 Goalscorers From Each Premier League Season?

But how well do you remember United's Premier League history? We've put together the top three scorers (and ties) from each Manchester United Premier League season and we've given you just 10 minutes to name them all. Now, naturally there are a huge number of duplicates - players who've been in the top three on multiple occasions, so we're not asking you to name 96 players in 10 minutes. There are a few tricky ones in there though, so you better get your thinking caps on!

We think a score of over 90 is a respectable one for any Manchester United fan. Let us know how you get on in the comments.

If you can't see the quiz below, you can play it here instead.

SEE ALSO: Name The Players To Play For Both Manchester Clubs In Premier League 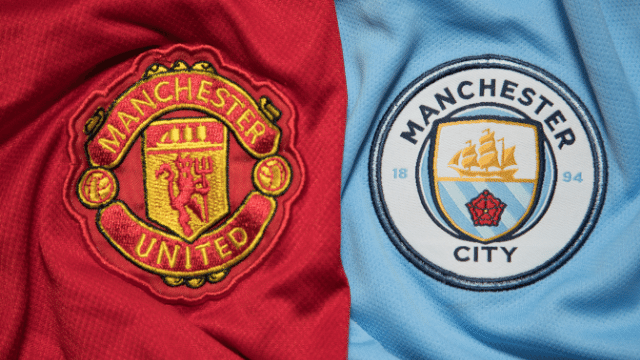