What a disastrous first half for Manchester United.

After taking the lead inside the first couple of minutes from the penalty spot, Manchester United would quickly fall apart at Old Trafford. They would concede two goals inside the next four minutes, both of which were examples of disastrous defending.

Harry Maguire and Luke Shaw conspired to make a balls of this ball into the penalty area, with Tanguy Ndombele providing the finishing touch.

🎙 - 'Maguire and Bailly make a right mess of it between them!'#MUFC's defenders will not want to see this again...😬

The second wasn't much better, with Maguire once again caught out with some quick thinking from Harry Kane, with Heung-Min Son finishing off the move.

Catch him if you can! ⚡#MUFC's defence is caught napping as Son races in to give #THFC the lead! 🏁

Spurs had a number of chances to extend their lead even further.

Both Son and Aurier squandered golden opportunities, but it would get much worse before the interval.

Both teams were lining up for a corner in the Manchester United penalty area when the referee would flash a red card. It soon became clear that Anthony Martial had struck out at Eric Lamela, although the Argentine may have got away lightly himself.

Eric Lamela puts his arm to Anthony Martial's face in the box before the Frenchman retaliates and is sent off! 😲🟥

Have #THFC got away with one there?

With Spurs adding two more before the interval, this was likely the worst half of football we have ever seen from Manchester United.

Not even three games into the season, Ole Gunnar Solskjaer could be in big trouble. 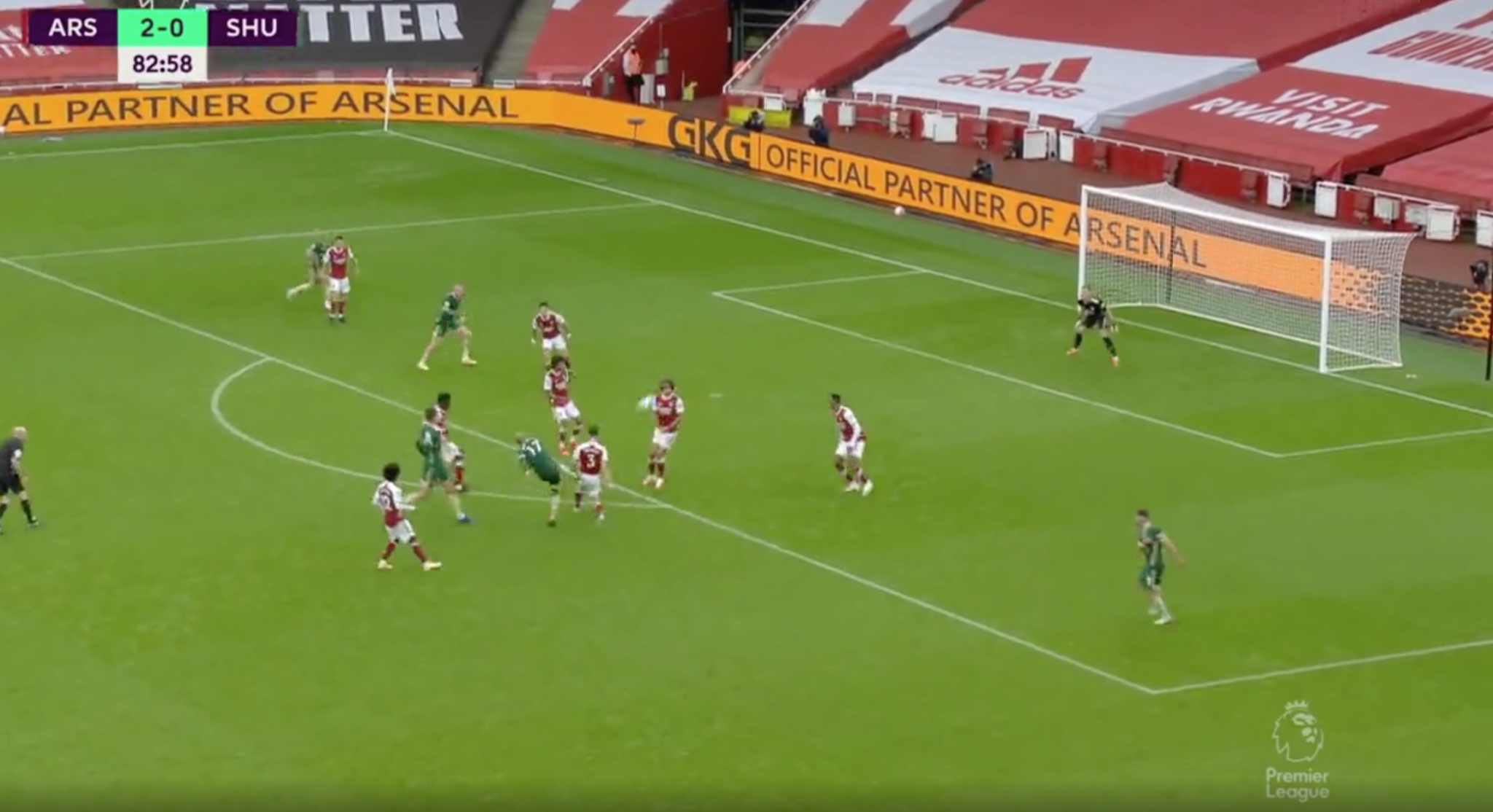