McCarthy Calls For Liverpool Loanee To Get Premier League Chance

Harry Wilson was the star of the show for Cardiff as they thrashed Birmingham City 4-0 in the Championship.

The Liverpool loanee scored a hat-trick, taking his Championship total to seven goals this season.

Wilson opened the scoring after nine minutes, taking advantage of some sloppy play in the Birmingham defence. He doubled his side's advantage from a free kick 30 minutes later.

Mark Harris added a third in the 68th minute before Wilson completed his hat-trick with a right-footed strike with four minutes of normal time to play.

Post-match, Cardiff manager Mick McCarthy suggested that the 24-year-old Wilson should get a chance with his parent club.

"It was as good a hat-trick as I have seen – fabulous," McCarthy said.

"The first one was absolutely awesome, sublime with the outside of his left foot.

"For the second one, he bent it around the wall and the third one just put the tin hat on it – it was wonderful.

"He is Liverpool’s player and I would love to see him play there.

"Why can’t he go back to Liverpool and play there? He’s their player, so they can pick and choose where he should be going.

"I saw him play at Bournemouth and I sincerely hope that (the Premier League) is where he is next year because he deserves to be [there]." 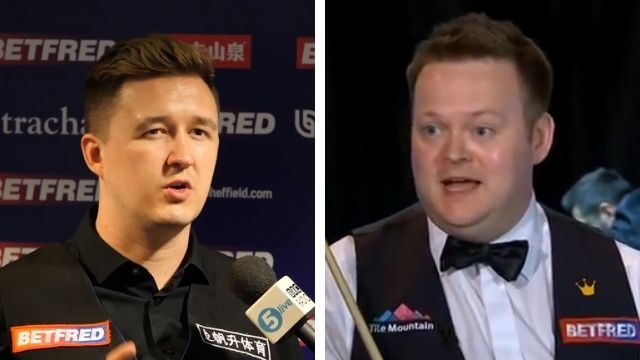