Nicolas Pepe’s behaviour was labelled “unacceptable” by Arsenal manager Mikel Arteta, who raised concerns at his side’s goal drought continuing as they came away from Leeds with a fortuitous 0-0 draw.

Pepe appeared to headbutt Leeds defender Ezgjan Alioski in an off-the-ball incident and was given a straight red card in the 51st minute of Sunday’s Premier League clash after referee Anthony Taylor viewed the altercation on a pitchside monitor.

Arsenal had been outclassed up to that point but resolutely held on for the rest of the match to claim a share of the spoils – although Arteta was still visibly annoyed at how Pepe had left his team-mates in the lurch. 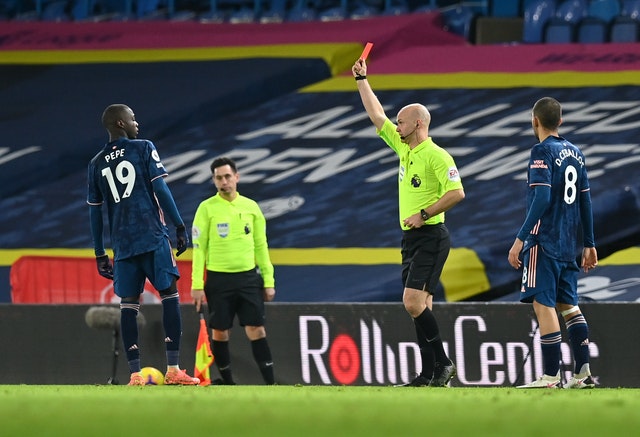 The Spaniard’s mood was not helped by a muscular injury to Willian which forced the Brazilian’s withdrawal at half-time, while substitute Bukayo Saka came off worst in a challenge late on and limped off.

Even though his side were able to thwart a wasteful Leeds, Arsenal offered little going forward and they have now found the back of the net only once in their most recent five Premier League fixtures.

They have not scored in open play since a 2-1 win over Sheffield United on October 4 and had just two shots on target at Elland Road, with Pierre-Emerick Aubameyang a subdued figure after being given a rare central role.

“The fact we need to score more goals, it’s a concern,” Arteta said. “We need goals and a lot of goals to win football matches to be the top team that we want to be. Without that it is impossible. 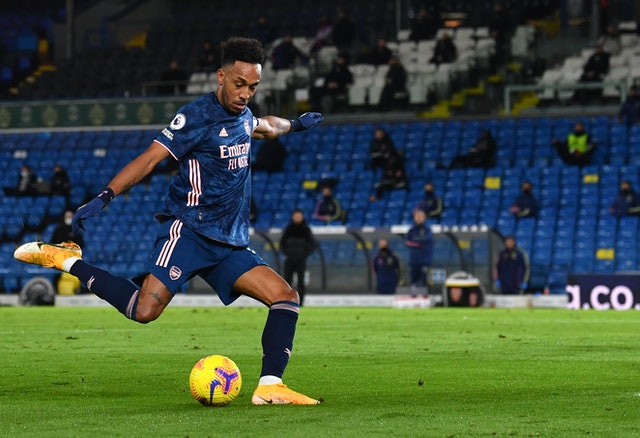 “It doesn’t matter how we are defensively.

“But it’s the most difficult thing in football and sometimes we go through these patches and we have to overcome. I have to help the players to overcome and do it as quickly as possible.”

While Arteta was dissatisfied at leaving West Yorkshire without a win, he was able to reflect on some positives.

“We have to take a point considering the circumstances,” he added. “I’m never satisfied with a point but we know that the challenge that we faced in the second half for 40 minutes with 10 men. 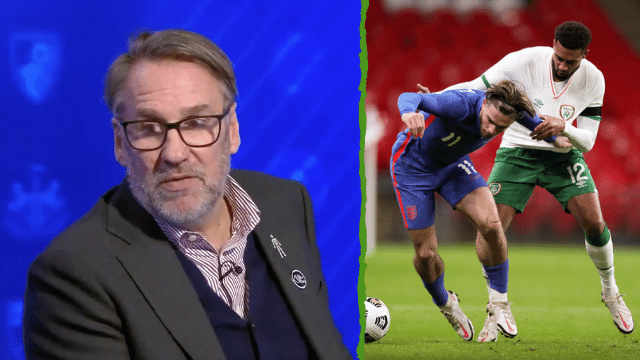 “The way we reacted to it and the resilience that we showed, the effort that all the players put in to try to overcome that advantage was phenomenal.”

Leeds had 25 attempts at goal, 13 in the first half and 12 after the interval, but only four were on target on a day where Rodrigo, Patrick Bamford and Raphinha – handed his first start for the club – all hit the woodwork.

Marcelo Bielsa lamented an inability to capitalise on their chances but when it was put to him that it is a mark of how far Leeds have come that a draw with Arsenal is considered disappointing, the boss said: “Perhaps it’s how you say.

“The game had two moments: the first hour where we played 11 against 11 in which he dominated the game and didn’t allow the opponent to react, and the final half-an-hour where the dominance was even more clear. 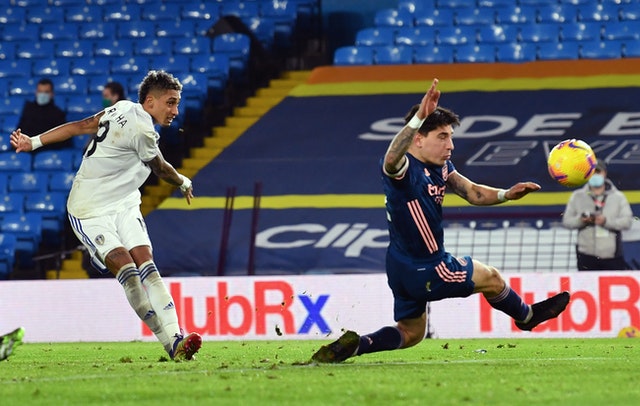 Raphinha made his first start for Leeds (Paul Ellis/PA)

“Offensively we did enough to deserve to have established a lead.”

Raphinha was among those to catch the eye for Leeds in a lively display but Bielsa’s praise for the winger was a little measured, as the head coach said: “It was a positive performance.

“He contributed to help improve our offensive game.

“He was unable to contribute more balance individually himself but he had a big influence on the right-hand side where we were dangerous.”

See Also: On The Rise European Manager Has Ultimate Goal Of Managing Liverpool 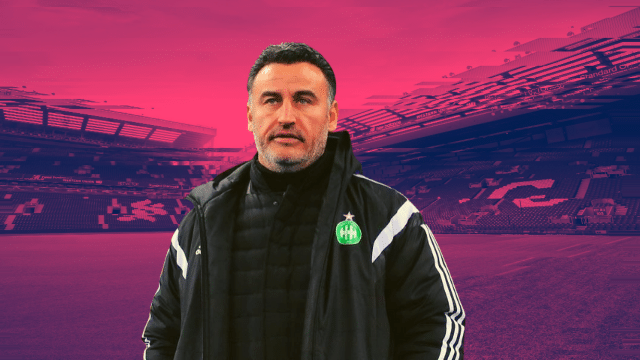 Football
2 weeks ago
By Eoin Harrington
Why This Will Be The Most Interesting Arsenal v Liverpool Game In Years
Football
2 months ago
By Sean Meehan
Tunnel Bust-Ups To O'Shea's Chip, Arsenal V Man United In 2005 Had It All
Premier League
3 months ago
By Emmet Bradshaw
Jermaine Jenas Doesn't 'Get' Why Arsenal Fans Love Ozil
Popular on Balls
Premier League
15 hours ago
By Michael McCarthy
Quiz - Can You Name Manchester United's Top 3 Goalscorers From Each Premier League Season?
Football
15 hours ago
By Gary Connaughton
Paul Scholes Is Unconvinced By A Manchester United Move For Jadon Sancho
29