Watch: Evra Asks Sky Sports To Let Him Go So He Won't Have To Analyse United Games

The strangest piece of television we have ever seen.

It's clear that Patrice Evra loves Manchester United, and the man is absolutely in bits with what is going on at the club right now. Their performance at Old Trafford this evening was nothing short of a disgrace.

In the studio after the game, the Frenchman was close to tears. When asked about his feelings after the game, he said that he wanted Sky Sports to let him go so that he wouldn't have to analyse Manchester United games.

"I really would like to end my contract with Sky - I know you have to have some filter when you talk on TV." 😳

Alexis Sanchez made a comment that when he signed for Manchester United, after his first training session he asked his agent to wind up his contract.

That's why I'm going to ask Sky, that I want to end my contract with Sky. This is my second game, I am a positive person, and I never want to talk about United because when you tell the truth it can hurt. I'm passionate and I love my club.

I know you have to have some filter when you talk on TV, but it's a shambles.

Gary Neville, I heard him say that the captain Harry Maguire needs a holiday or a break. We're always talking about pairing him with someone, but what about taking him out of the squad?

I don't want to start to criticise players, because I've been there. I've made many comments on the board, but tonight nobody can have any excuses. they let down all of the United fans.

Every year is the same story. I feel now what all of the United fans feel, that's why I would prefer to do a different game to the United game if I keep working for Sky...

I'm really emotional right now. It is difficult to break a man like me because I am a positive person. I don't promote violence, but many people need a good slap right now in this club.

Evra would go on to say that some players in the Manchester United dressing room 'need a slap', a big statement from a man who said he never condones violence.

Big changes are needed at Old Trafford. They will probably need to come in the form of changing players, management, and the board.

It's going to take some time, and it's likely Patrice Evra will have a few more sleepless nights ahead of him before the club experience more success.

See Also: When Will People Rightly Begin To Point The Finger At Ole Gunnar Solskjaer? 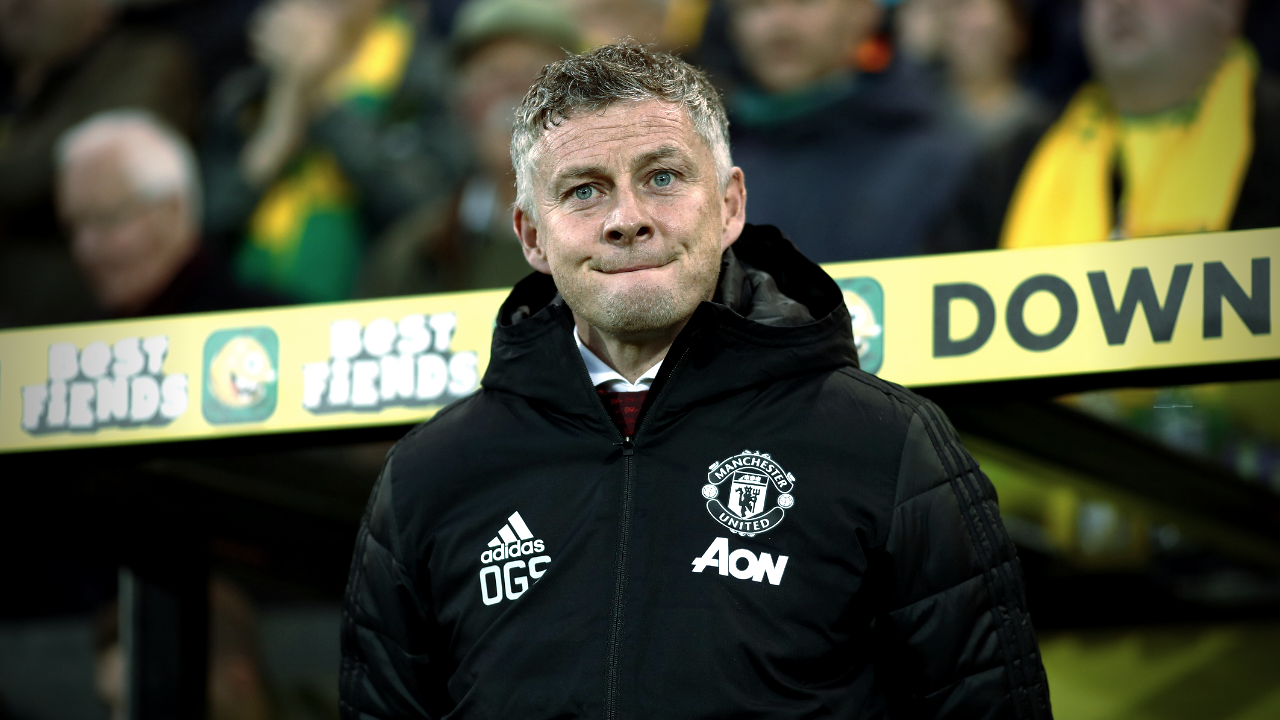