Gareth Bale's recent nightmare time at Real Madrid is finally coming to an end, with the player set to move back to Tottenham Hotspur on loan.

It seems like a deal that suits all parties. It gives Spurs another quality attacking option, while the Welshman will be at a club where he is adored by the supporters.

It remains to be seen if he can have the impact he did during his first spell in North London, but not all are convinced by the deal.

Appearing on Sky Sports this afternoon, Paul Merson said that he is unsure that playing in a Jose Mourinho team is the right move for Gareth Bale at this stage of his career.

I couldn't believe it when they said Gareth Bale was going to Tottenham. I was like 'wow, really?'

I don't mean that disrespectfully. I don't know if this fits the bill. I'm a big fan of his and I think he's outstanding, but he's 31 and hasn't played a lot of football.

If you've not played a lot of football, you want to go somewhere where you're going to play football. All those goals that we saw there were about him expressing himself, it was him out of nothing.

I'm not sure he will want to be on the edge of his own box chasing fullbacks back. They need to find a position for him.

I don't know if Mourinho is going to go 'you know what, you go and be a free spirit, just do what you want, I'll work around you, I've got players around you that will work twice as hard'.

Maybe then it works. I just don't see him tracking back, I don't think you want to finish your career like that.

Merson has a point. Jose Mourinho will not allow Bale to coast through games, expecting his wingers to track opposition fullbacks and be disciplined defensively.

That is not necessarily something we associate with Gareth Bale. It will be interesting to see how this unfolds. 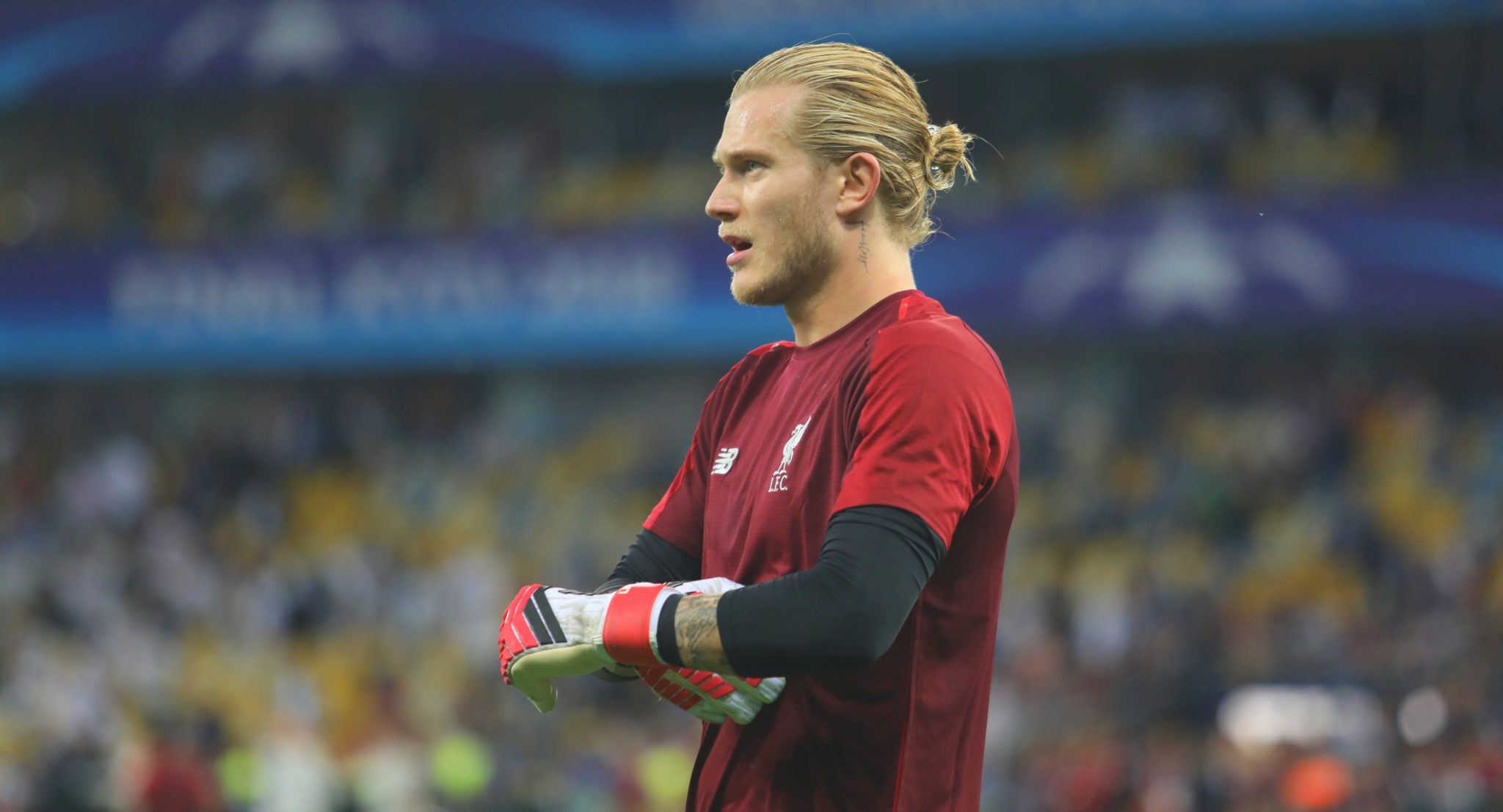