It is telling how managers and players speak about Marcelo Bielsa. While he may not have experienced a huge amount of success in Europe in terms of trophies, they way he is revered by his peers tells you everything you need to know.

The Argentine is a true trailblazer in the game, one that a huge amount of managers have based their footballing philosophy on. You can include Pep Gaurdiola amongst that bunch.

The Manchester City boss is amongst the most decorated managers in history and he credits Bielsa with inspiring his style of play.

The pair have met on three occasions before, all coming when the Spaniard was at Barcelona and the 65-year old was at Athletic Bilbao. Javi Martinez previously described those matches as some of the best he had ever witnessed, meaning we are hugely excited to watch the game between City and Leeds this weekend.

Guardiola was speaking about his counterpart ahead of that game, saying that Bielsa is the person who he admires most in the sport.

He is probably the person I admire the most in world football – as a manager and as a person.

I think he is the most authentic manager all the time, in terms of how he conducts his teams, he is unique. Nobody can imitate him, it’s impossible, especially his behaviour as a person off the pitch.

When I get the pleasure to spend time with him, it’s always inspirational for me. The value of the manager does not depend on how many titles or prizes you won. It is about his knowledge as a manager.

My teams won more titles than him, but in terms of knowledge of the game and many things in training sessions, I am still a way from him. 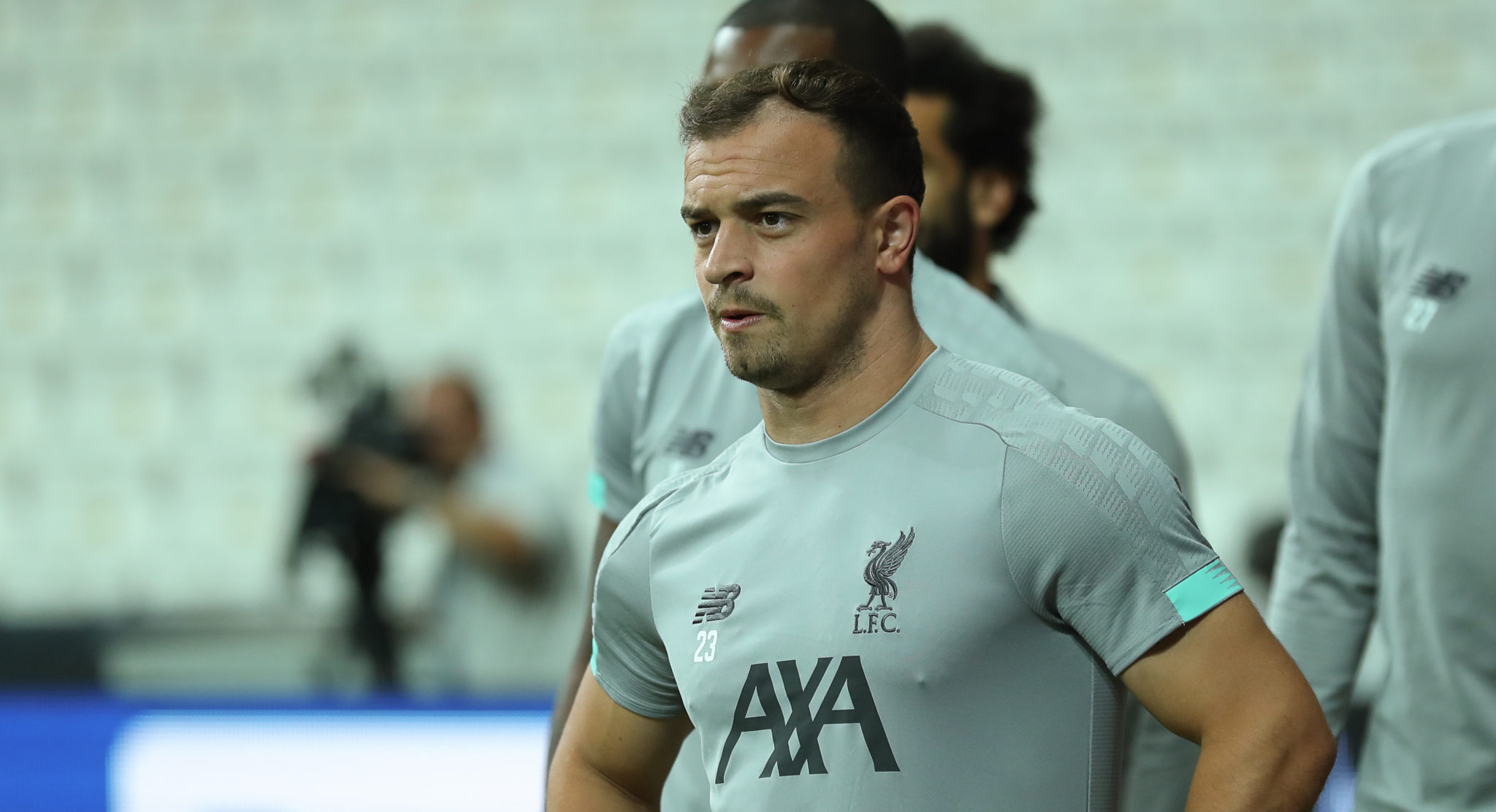 Football
5 months ago
By Fiachra Gallagher
Leeds United in Ireland: A Decades-Long Love Affair
Premier League
9 months ago
By Eoin Harrington
Leeds Fans Were Highly Bemused With Joe Cole's Pre-Match Comments
Football
1 year ago
By Jonathan Byrne
Patrick Bamford's Stories About Marcelo Bielsa Are As Mad As You Think
Previous Next