The decision to show some Premier League fixtures on a pay-per-view basis this season has been met with an overwhelmingly negative reaction.

Since the return of the division in June of this year, all games have been shown on live television to compensate for the fact that supporters were no longer allowed inside the stadiums. Sky Sports and BT Sport showed a number of extra fixtures as a result, while the likes of BBC and Amazon also broadcast a handful of games.

It was made clear that this would not continue for the whole season, with it being announced that from now on any games that were not selected for live TV would instead be available on pay-per-view at the very steep cost of £15.

That price did not go down well with supporters, especially considering the current economic climate.

While viewers in the UK will be stuck with that system, there is a bit of good news for Premier League fans in this part of the world.

Premier Sports have announced their schedule in the division for the next few weeks, and it is notable includes some games which will only be available on pay-per-view in the UK. That includes the meeting of Newcastle United and Manchester United this weekend.

🇮🇪 Rep of Ireland only, via the Sky ‘Sports Extra’ pack. pic.twitter.com/DkCt8VzVEk

In a statement, Premier Sports said:

With the news of live Premier League games being on PPV in the UK, Premier Sports is delighted to announce six live games in the coming weekends in the Republic of Ireland including Newcastle v Manchester United this Saturday at 8pm and Liverpool v Sheffield United next Saturday night, October 24th.

Premier Sports will continue to show Premier League fixtures on Saturdays at 3pm throughout October beginning with this Saturday from 2.30pm as Frank Lampard’s Chelsea host Southampton at Stamford Bridge in their first game after the international break...

Premier Sports 1 and 2 are available in Ireland on Sky (Channel numbers 412 and 429) and via the ‘Sports Extra’ Pass on NOW TV.

This is fantastic news for the pockets of Irish football fans, especially those who already subscribe to the channel. 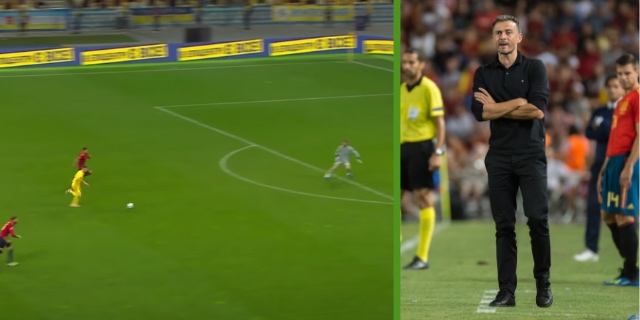