It's lean times for Irish forward players in the top level of English football these days. So far this season, two Irish players - David McGoldrick and Callum Robinson - have scored two goals each in the Premier League

Looking back over the years, things haven't always been as bare.

An Irish player last topped the scorers charts back in 1988 when John Aldridge scored 26 for Liverpool in the old Division One. Since the Premier League's inception in 1992, no Irish player has managed to top the charts but double figures in a season has been a regular occurrence.

We've had a look at the 28 seasons of the league and found 36 Irish top scorers or joint top scorers.

We've given you just five minutes to get all of them, but don't worry, there are a few duplicates in there.  We've also given you the club they played for and how many goals they scored. We expect most of you to get close to top marks here, but there are a few that might just catch you out.

Let us know how you get on!

(If you can't see the quiz below, click here to play) 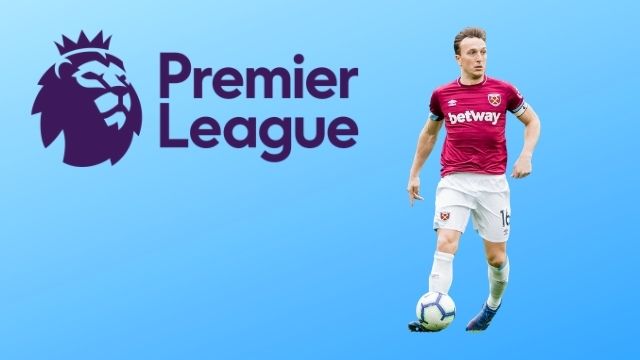