With Manchester United and Liverpool now level on points at the top of the Premier League, it is the first time in years that a direct title race between the two biggest clubs in English football may be a possibility.

Manchester City and others may still have a say in that, and it is fair to say that Liverpool are still some away ahead of United in terms of their viability as potential champions this season. But supporters of the two clubs will be bristling at the prospect of going head to head at the top once again.

Off the pitch, the two clubs may also be competing in the transfer market, and recent comments from the RB Leizpig CEO Oliver Mintzlaff will have caught the attention of both Man United and Liverpool's owners.

RB Leipzig CEO Oliver Mintzlaff tells Bild they will consider offers for Dayot Upamecano: "We will sell top performers again if it makes financial sense and we can absorb it from a sporting point of view."

Unlikely for this month, but a deal is there to be done #LFC #MUFC pic.twitter.com/5ekVlT3rMb

French defender Dayot Upamecano has long been touted as a target for Ole Gunnar Solksjaer's side, and the Leipzig defender may be available if the price is right according to Mintzlaff's comments when speaking to Bild.

We have a squad that is very broad in terms of quality. So we will sell top performers again if it makes financial sense and we can cope with it from a sporting point of view. When I think of Werner, [Matheus] Cunha, [Naby] Keita or [Diego] Demme, we’ve already made a lot of money and still made progress in terms of the sporting side.

Overall, we have invested a lot in our team, no question about that. But look: the current squad had a market value of less than €250 million when the individual players made their debut. And if we now take the current market value, we are at around €550 million. You have to take this plus of over €300 million into account when you talk about investments. We are creating value with our path.

This opens the door to a number of clubs interested in Leipzig's impressive young players, most notably Upamecano. While the 22 year-old struggled in the Champions League game at Old Trafford which Man United won 5-0 earlier in the season, he has emerged as one of the best young defenders in Europe in the last couple of seasons. 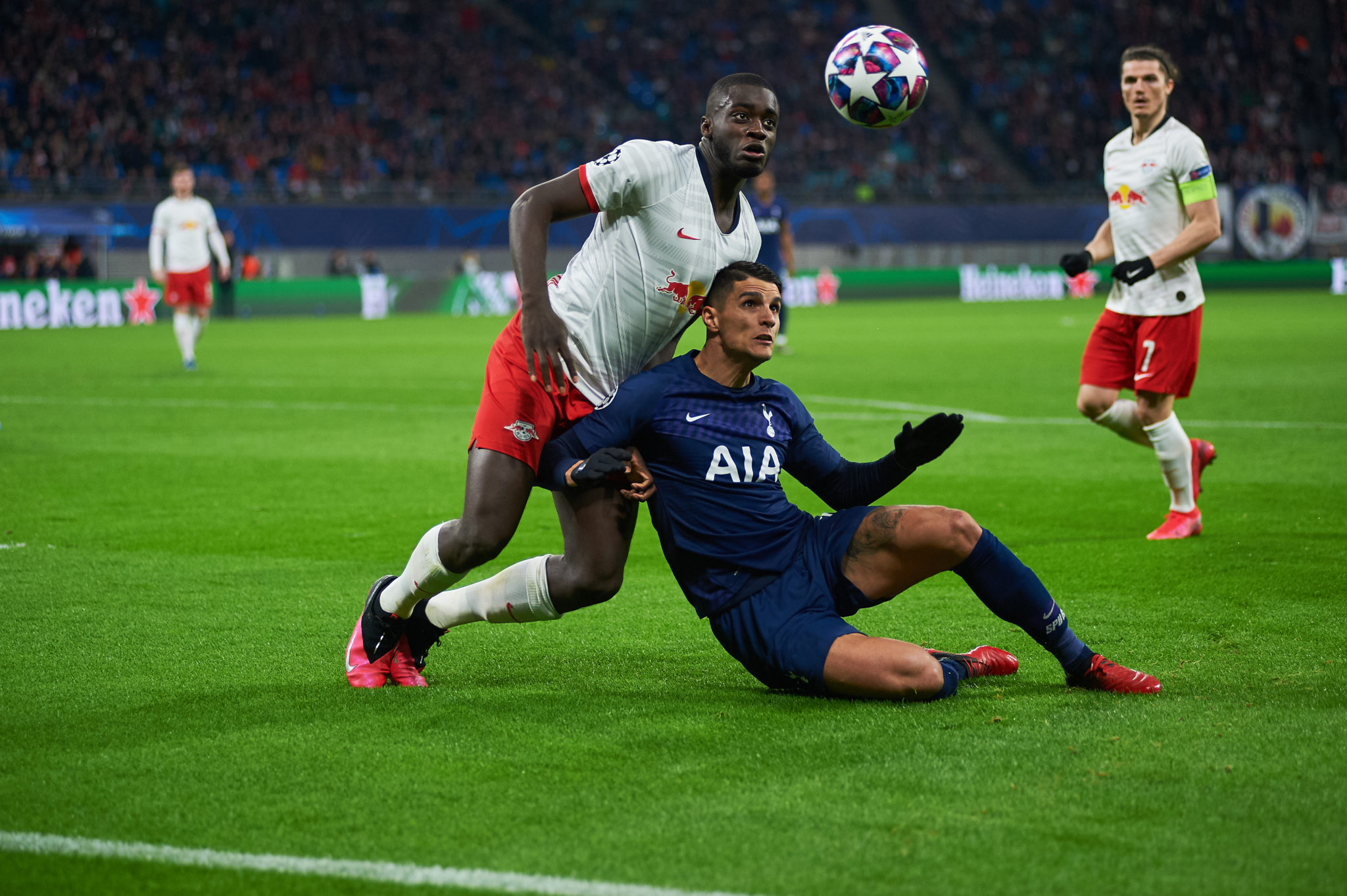 Given the defensive difficulties Liverpool are facing, having lost most of their backline to injury over the course of this season, Jurgen Klopp has been linked with a move for a defender in the January transfer window and an interest in someone with the quality of Upamecano would make sense.

Liverpool have had successful transfer dealings with the Red Bull clubs in recent seasons, signing Naby Keita from Leipzig and Takumi Minamino from Salzburg. Klopp has publicly played down the club's prospects of signing reinforcements in the January window and the German club appear to prefer the idea of selling in the summer, but the comments from the Leipzig CEO may be encouraging if Liverpool see Upamecano as the answer to their defensive problems.

Football
1 week ago
By Eoin Harrington
Jurgen Klopp Was Not Impressed With Spurs' Tactics At Anfield
Premier League
2 weeks ago
By Eoin Harrington
'I Think I'm Quite Complete' - Van Dijk Breaks Down Liverpool Defence In Ferdinand Interview
Premier League
3 weeks ago
By Jonathan Byrne
McCoist Thinks Liverpool Got Away With 'Stonewall' Gordon Penalty
Popular on Balls
GAA
3 days ago
By PJ Browne
Mayo's Padraig O'Hora Using Football To Promote His Real Passion
Rugby
1 day ago
By Colman Stanley
'That Pace, That Intensity, That Organisation' All Black Legend Has High Praise For Leinster
GAA
1 day ago
By PJ Browne
Jim McGuinness's Gut Tells Him Dublin Will Win The All-Ireland
The Rewind
2 days ago
By Eoin Harrington
Watch: Brilliant Dermot Morgan Dublin Segment From 'The Travel Show' Resurfaces