In the space of 24 hours, it suddenly looks as though Liverpool have put together a very impressive transfer window.

The signing of Thiago Alcantara from Bayern Munich is one that has long been mooted, with the deal finally confirmed yesterday. However, news would soon emerge of another potential arrival.

The news that Diogo Jota from Wolves was also on his way to Anfield came as a major shock. Liverpool have reportedly agreed a fee of up to £45million for the player, a sizeable price tag when you consider that most thought the Premier League champions would not have much money to spend this summer.

To offset that spending, it is likely that a number of players will leave the club.

According to The Athletic, Liverpool will be looking to offload up to six players before the end of the transfer window.

Midfielder Marko Grujic is being courted by Borussia Monchengladbach, with a £20million fee being sought. Harry Wilson has a similar asking price, with a number of Premier League clubs linked. Loris Karius is likely to move on if a buyer can be found, while Nat Phillips and Yasser Larouci are also seen as surplus to requirements.

The final player on this list is Rhian Brewster, although his is an interesting case. It has been thought that he would leave on loan, but the 20-year old has been linked with a permanent move in recent days.

Sheffield United are keen on the player, with Chris Wilder admitting an enquiry has been made.

We have made an enquiry. I am not going to mug everybody off by saying there hasn’t been an enquiry.

I have spoken to the manager and the club has spoken to Liverpool - that situation has been left for the CEO to speak and I will get my answers off him regarding Rhian and other targets as well.

It is set to be a very busy couple of weeks at Anfield.

See Also: Fernando Torres On The One Regret He Has From Liverpool And What Caused Him To Leave 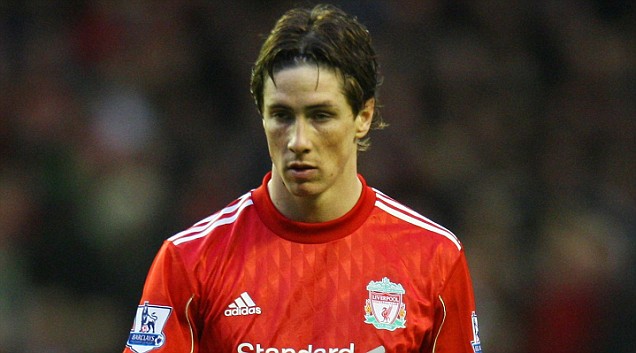