Liverpool's season got a whole lot more difficult looking after Virgil van Dijk's ACL injury. The Dutchman has been the key cog in turning the club into Premier League and Champions League contenders, hardly missing a game since his move to Anfield in January of 2018.

Losing a player of his calibre would be a massive blow in any circumstances, but it is even more so when you consider that Liverpool were already short on centre backs. Dejan Lovren was allowed to join Zenit St. Petersburg in the summer without a direct replacement being signed.

Fabinho can play in that position (as he did in last night's victory over Ajax), but with Joe Gomez and Joel Matip both injury prone, a move for another centre back in January seems likely.

Who will be a realistic mid-season target remains to be seen, but the club have today been linked with a move for a Bundesliga defender.

Italian outlet Sport Media Set are reporting that Liverpool are eyeing a January move for Schalke defender Ozan Kabak, with the German club seeking a fee of around €30million for the player.

Turkish international Kabak, who has also been linked with AC Milan, was a rumoured target of Liverpool over the recent transfer window. Well-known Bundesliga journalist Chris Williams confirmed that the Premier League champions had enquired about the 20-year old.

They ultimately decided against a move on that occasion, but van Dijk's injury has likely caused a rethink. Joel Matip has suffered badly with injuries in recent seasons, meaning Liverpool will need further cover in that area.

Kabak only joined Schalke from Stuttgart in the summer of 2019 for a fee of around €15million and has won four caps for the Turkish national team.

He is a highly rated young prospect, with Liverpool likely to sign a youthful defender if they do decide to go into the market in January. 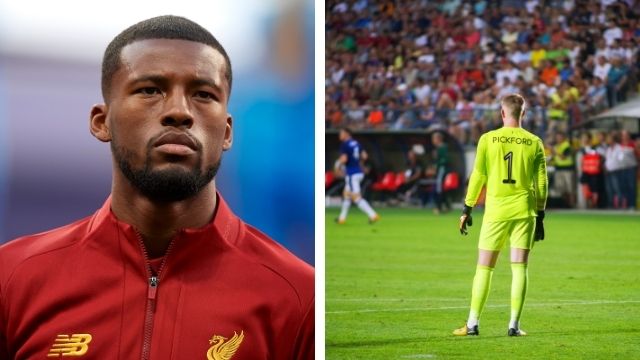