While Liverpool have coped fairly well despite their defensive injury issues, it seems clear that the club will need to sign a centre back in January.

Virgil van Dijk is set to miss the rest of the season, while Joe Gomez could do the same. Couple that with Joel Matip's consistent injury issues and you have what looks like a very shaky defensive unit.

A number of players have been linked with a move to Anfield, but it is likely that Liverpool will stick to their transfer policy despite the need for a new defender. There will be no panic buying.

You can expect Sporting Director Michael Edwards to be on the lookout for a fairly young, high upside playes that will be available for a reasonable transfer fee. That has been Liverpool's mantra for a number of years now. One player linked today would seem an ideal fit.

Corrierre dello Sport are reporting that Liverpool are in negotiations with Ajax over the potential signing of Perr Schuurs, with the Premier League club offering a fee of around €30million.

Liverpool have already come up against the Dutchman this season, with Schuurs their Champions League against Ajax clash back in October.

The 21-year old has become an important player for Ajax over the last year or so, stepping up after the departure of Matthijs de Ligt. He has yet to win a cap for The Netherlands at senior level but is highly regarded in his home country.

He would seem like an ideal addition for Liverpool, having the ability to fill in over the remainder of the season but also having the potential to greatly improve in the long-term. It has been suggested that Ajax are open to selling the defender, although a January deal may depend on the club's progress in the Champions League.

If Liverpool are serious about a deal, he certainly seems like an attainable target. 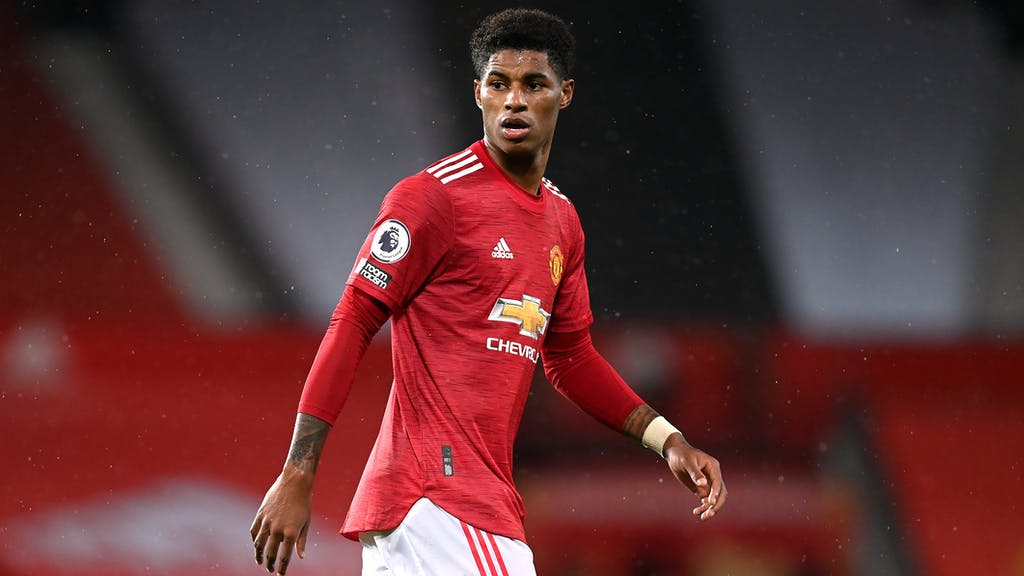