Report: Xherdan Shaqiri Left Out Of Liverpool Squad Due To Transfer Interest

It looks as though Xherdan Shaqiri is on his way out of Anfield.

The signing of the Switzerland international was deemed a masterstroke by Jurgen Klopp after he arrived in the summer of 2018, with the winger playing a big role during his first season at Liverpool.

The two highlights came in the form of his brace against Manchester United, as well as his part in overturning the 3-0 first leg deficit in the Champions League semi-final against Barcelona.

However, he would struggle for playing time last season as Liverpool strolled to the Premier League title. That was down to a mixture of injury and lack of form. It was thought he could move on during this transfer window, with the arrival of Diogo Jota likely the final nail in the coffin.

Shaqiri scored against Lincoln City in the Carabao Cup last week but was not part of the squad for tonight's game against Arsenal in the same competition.

The Liverpool Echo are reporting that this was due to concrete transfer interest in Xherdan Shaqiri from at least two other clubs, with a £20million deal close.

While the clubs have not been named, it is thought that at least one of them is Italian.

Both Lazio and Sevilla had a strong interest in signing the 28-year old last January, but Liverpool ultimately opted to hand onto the player as cover for their front three.

He has fallen further down the pecking order this season, with Takumi Minamino, Jota, Curtis Jones and Harvey Elliot all in the squad. 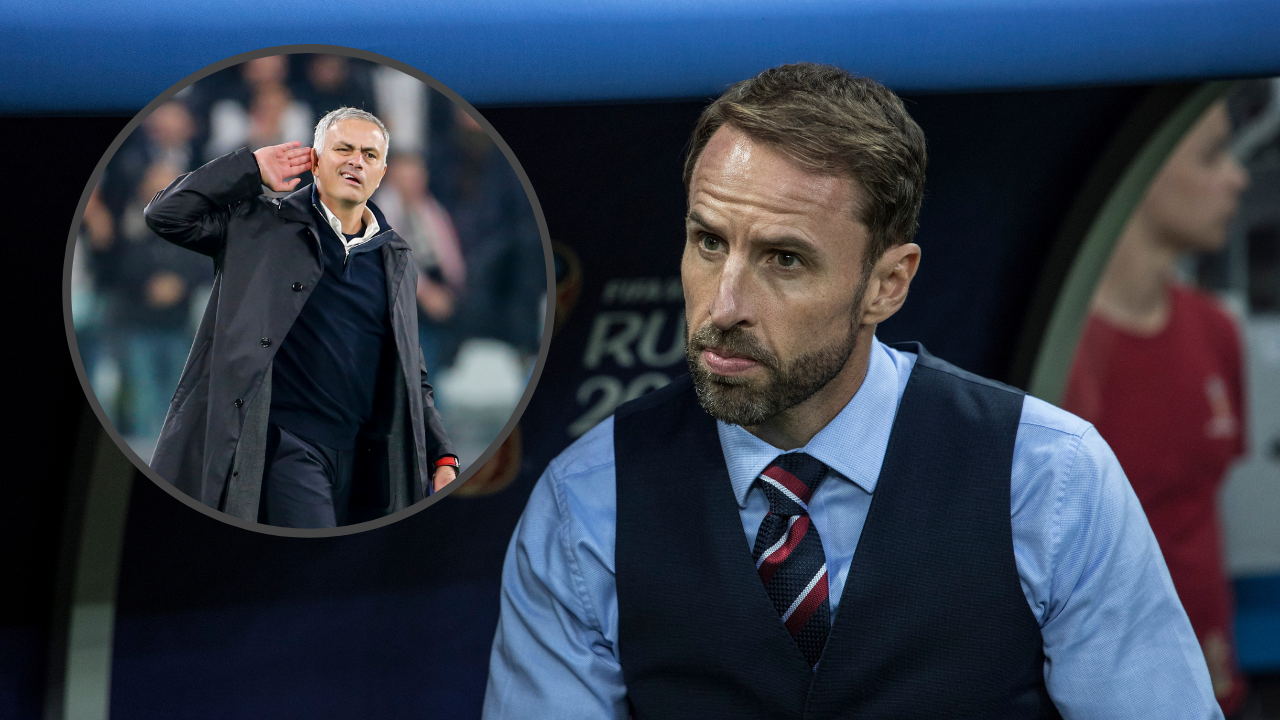