It is highly unlikely that Rhian Brewster will be at Liverpool this season. The striker is well down the pecking order at the club, with the arrival of £45million signing Diogo Jota slashing his potential playing time even further.

It had been thought he would leave the club on loan during this window, but Liverpool appear open to selling him. However, they have been insistent on a buy-back clause in any deal.

This is not entirely surprising. Brewster is a player that possesses a huge amount of potential, one you suspect could thrive given the opportunity. Buy-back clauses are common on the continent, especially in deals where bigger clubs sell young players.

Getting a Premier League rival to agree to such a clause could be difficult, but it appears that they may have found a taker.

The Sun are reporting that Sheffield United have made a £17million bid for Rhian Brewster, one which includes a £40million buy-back clause.

Chris Wilder's side are becoming increasingly desperate to sign a striker during this transfer window, with the club failing to find the back of the net on their way to three consecutive Premier League defeats to begin the season.

Brewster would seem an ideal fit, and Sheffield United's willingness to include the buy-back clause has reportedly moved them ahead of Crystal Palace in the race for his signature. Roy Hodgson's team are interested in the 20-year old, but do not want to include a clause for Liverpool to re-sign the player for a set fee in the future.

They would reportedly offer a higher fee that The Blades, but Liverpool would likely be willing to accept less money up front if it meant including the buy-back clause. 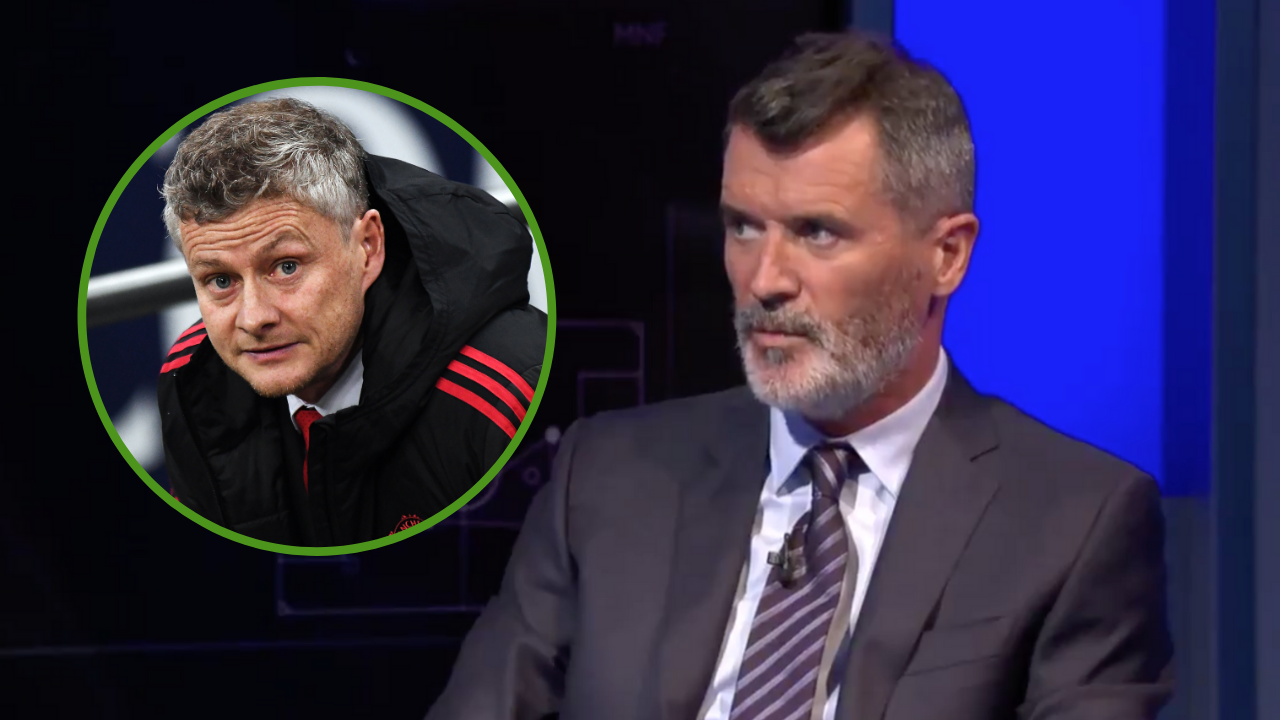