Rhian Brewster Explains Why He Decided To Leave Liverpool

Liverpool supporters had high hopes that Rhian Brewster would make a big impact at the club. The striker was very highly rated, and while he did have his injury problems, it was thought he would make the grade at Anfield.

A loan move to a Premier League club had been mooted ahead of this season, but it soon emerged that Brewster was set to leave on a permanent basis. The 21-year old would move to Sheffield United for a fee of £23.5million, a high price for a player who has no experience in the top division of English football.

It is believed that Liverpool inserted a buy-back clause into the deal, but for now, the striker's association with the club has ended.

Speaking ahead of his return to Anfield with The Blades tonight, Brewster said that he feels he made the right decision in moving elsewhere during the most recent transfer window.

It’s going to be a bit weird.

But it will be a nice moment, just to see everybody. I didn’t get to say goodbye because it [the transfer] happened so quick...

I could have stayed at Liverpool and been in and around it, training, this week for Champions League and stuff like that.

Of course, I’ve left a lot of people behind at Liverpool that I loved seeing every day and it was a difficult decision but hopefully everyone else sees that I made the right decision to go to Sheffield United.

Having made his debut as a substitute last weekend, Sheffield united could do with Brewster hitting the ground running at the club.

They have found the back of the net only twice in their opening five league games, picking up a solitary point along the way. 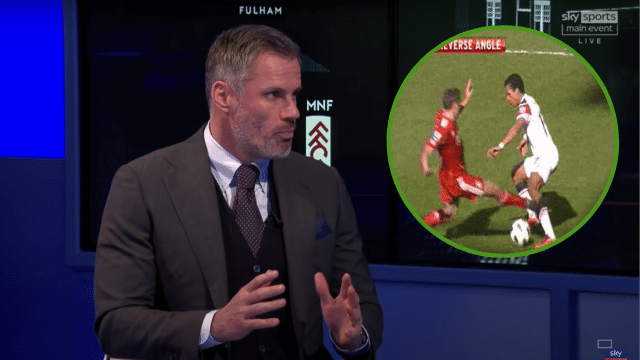