It's fair to say that Manchester City are no longer operating anywhere near the level they were a couple of years ago. They were a major disappointment last season, and despite predictions they would be back at their best come the start of this season, they seem to have carried the same issues into the current campaign.

Their attack is no longer the force it once was. Much of that could be down to the continued absence of Sergio Aguero, but it's clear they are not firing on all cylinders.

Then you have the defence. Despite spending over £400million on defenders since arriving at The Etihad, Pep Guardiola still struggles to get the best out of his back four.

Those struggles were taken to new heights in the embarrassing 5-2 loss to Leicester City last week, with his side once again outplayed by Leeds United yesterday.

There are some major issues that need to be fixed, with the addition of Ruben Dias unlikely to be enough to solve all of their problems.

Some feel that Guardiola could do with some outside help. Appearing on beIN Sports, Richard Keys, a man only really known for his awful opinions, feels that the Spaniard should recruit Sam Allardyce to solve the side's defensive issues.

"He could bring Sam Allardyce in on a temporary basis"@richardajkeys offers Pep Guardiola some advice on how he could fix @ManCity's leaky defence.#beINPL #PL #LEEMCI 📺 HD11 pic.twitter.com/YcapARFliE

Maybe he's just a coach who loves to coach positive football? Maybe he has another coach that does the back four.

Keys: Well he's got 60 people around him.

Gray: Well there you go. I wouldn't be surprised if he didn't work a lot with the back four defensively.

Keys: He could go watch Roy Hodgson work or he could bring Sam Allardyce in on a temporary basis. Any of these guys can shape teams defensively.

Guardiola and Big Sam, what could possibly go wrong? We would pay good money to see this one come to fruition. 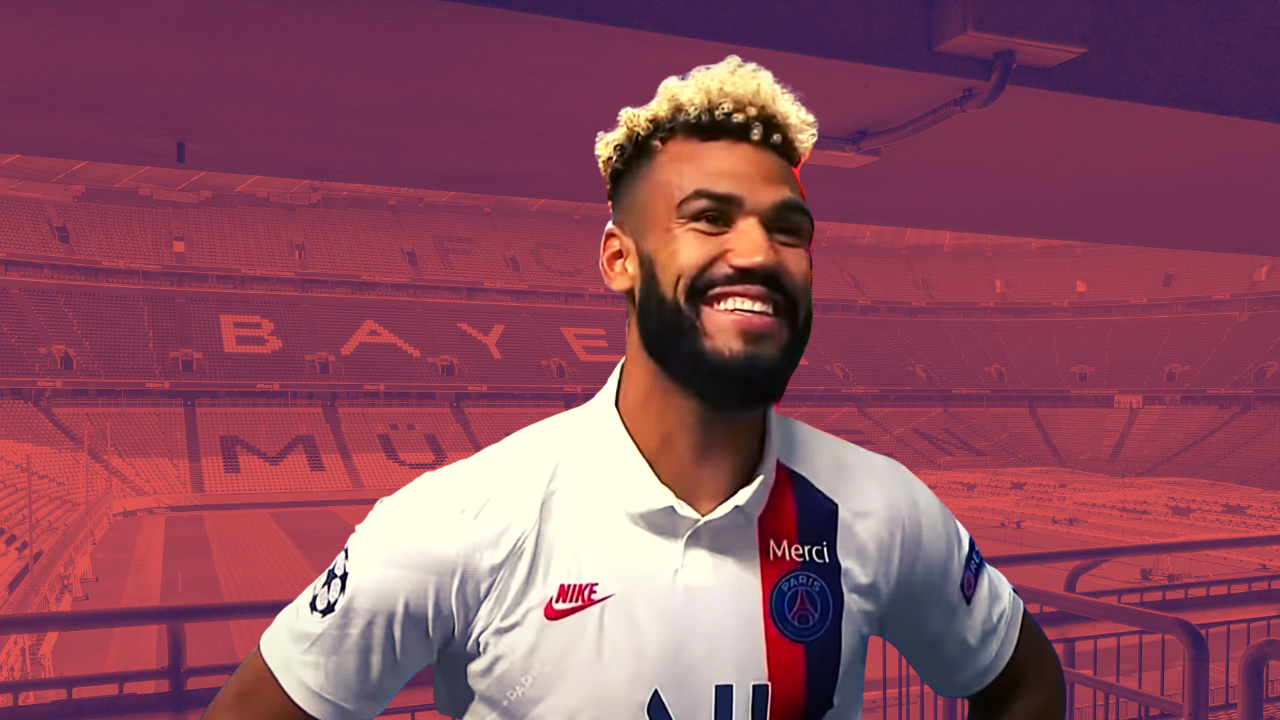 Premier League
6 months ago
By Michael McCarthy
The Least Dramatic Premier League Season Ever? A Look At The Stats
Premier League
6 months ago
By Sean Meehan
We Took To FIFA 21 To See If Man City Can Win The League This Weekend
Football
7 months ago
By Michael McCarthy
The Statements The Six English Super League Clubs Have Made Since Pathetic Capitulation
Popular on Balls
Football
1 day ago
By Gary Connaughton
Hargreaves Thinks United Are Overlooking The Obvious Candidate For Next Manager
Football
1 day ago
By Gary Connaughton
Roy Keane Once Tipped Off Ronan O'Gara About Oncoming All Blacks Onslaught
Football
12 hours ago
By Gary Connaughton
Frank Lampard Has Weighed In On That Old Gerrard & Scholes Debate
Football
14 hours ago
By Eoin Harrington
Just Who Is Ralf Rangnick And Why Did Manchester United Want Him?