Roy Keane believes Harry Kane must leave Spurs if he is to win major trophies.

The striker sparked speculation during the international window by saying he will make a decision about his club future following the Euros. Kane is contracted to Spurs until 2024.

"It is a huge decision for him but he's also a professional," Keane told ITV.

"If you’re a top player you want to win trophies.

"It’s a big few months coming up for Tottenham, the League Cup final, can they get in the top four? Huge question marks.

"Will that influence him? He’s obviously under contract, Tottenham will have a lot to say about it. But if you’re in his shoes and it comes to the summer, I think the guy has to move on to really win the big prizes. He’s not going to do it at Tottenham."

Ian Wright added that if he was a decision maker at Spurs, he'd be annoyed to hear Kane talking about his future considering he'd signed a six-year deal in 2018.

"Just because you've signed a contract doesn't mean you have to stay there," said Keane in response.

"It gives the club a bit of power to say, 'OK, you want to move, you've got four years left'; then Tottenham can say, 'We'll get £150 million for him and everyone wins'. That can happen.

"He wouldn't be the first player to sign a contract and then move a year or two later.

"There's part of Kane's games that I've looked at recently where I'm thinking he's captain of the club - I'm looking at games in Europe where they got knocked out - and I'd say 'We need a bit more from you'.

"(Jose) Mourinho, Tottenham might have to say, 'OK, if he keeps making these noises, if there's a big offer on the table, we'll take it, move on, and reinvest it'. That's the game." 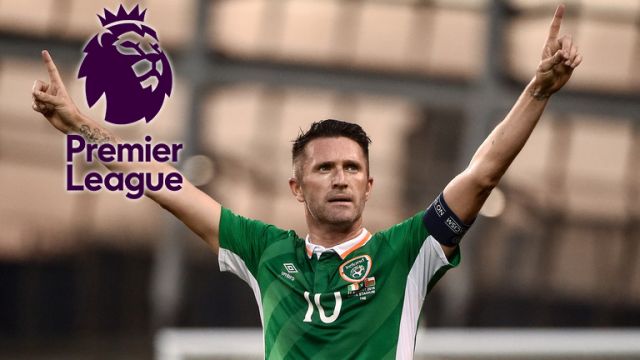