Roy Keane put no blame on Ole Gunnar Solskjaer for Manchester United's defeat to Spurs at Old Trafford on Sunday.

Keane's former team lost 6-1 to Jose Mourinho's side and sit 16th in the table having lost two of their three opening games of the Premier League season.

"I've been saying it for the last 12 months, year-and-a-half...," Keane said during ITV's coverage of England's friendly against Wales.

"The performance against Spurs was disgraceful. We've all been in football and had bad days but I thought, disgrace, disgrace to the badge some of the players' performances.

"Too many bluffers. And, ultimately, I think they will cost Ole his job.

"The players he has there, I've said it before, they threw the previous manager (Jose Mourinho) under the bus. They'll do exactly the same to Ole."

United scored first against Spurs but after the concession of two goals and the sending off of Anthony Martial, they quickly fell apart.

The loss was United's joint heaviest defeat in the Premier League 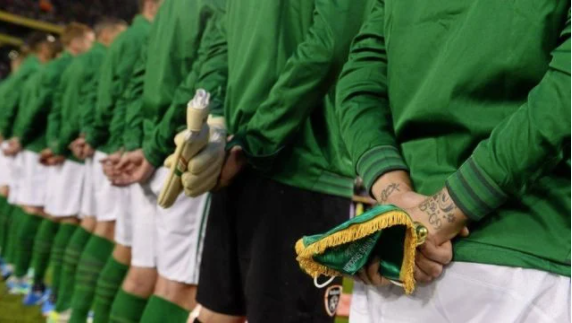