Roy Keane believes those who criticise Chelsea and England midfielder Mason Mount are nothing more than "idiots".

Prior to England's World Cup qualifier against Poland on Wednesday evening, the Corkman was asked about suggestions that Jack Grealish and Phil Foden should start ahead of Mount.

"Well that is pretty important, that your manager likes you," Keane told ITV.

"Doesn’t matter what people outside the game think, there are a lot of idiots out there.

"Ultimately, I think the players pick the team and he has performed well enough for every manager to say ‘listen you are going to be in my starting line up’.

"He wants to be an all round midfielder. I never hear anything negative about him off the pitch, he seems a brilliant young kid, he has gone out on loan he has done it the hard way."

Keane had also been full of praise for the 22-year-old following England's win against Albania at the weekend, a game in which Mount scored his fourth international goal.

"He affects the game, he's always involved. His goal today was outstanding.

"The beauty is he makes the game look easy. He's always in control of the ball. Outstanding talent."

Quiz: Name The Players From These 30 Nations With Most PL Appearances 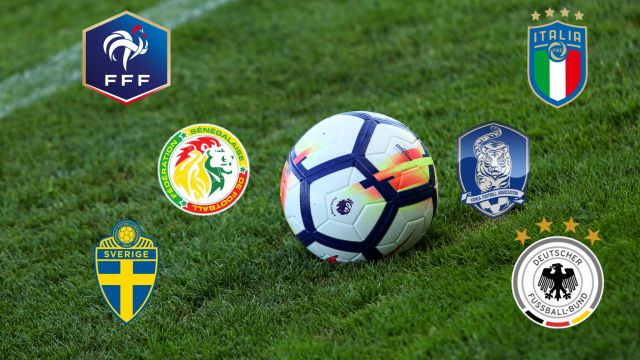